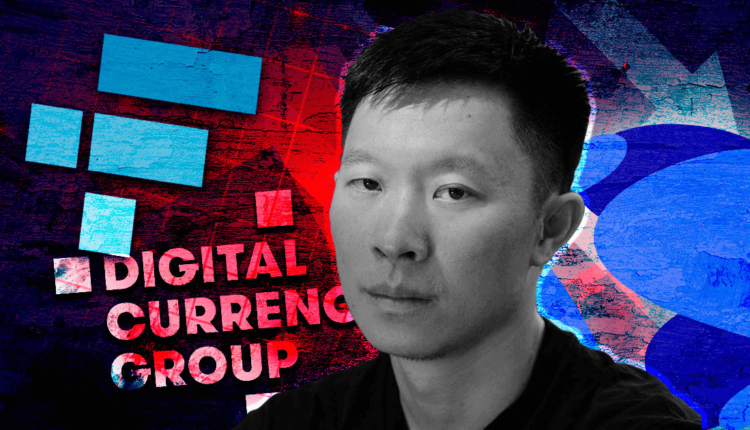 The hedge fund co-founder said this was possible because of the close relationship between Sam Bankman-Fried and DCG CEO Barry Silbert. According to Zhu Su, SBF was on the board of embattled DCG’s subsidiary, Genesis, which later granted the first FTT-backed loan.

Over the past year, Genesis received billions of FTT tokens from Alameda Research and FTX, both of which have collapsed.

Zhu added that  DCG took substantial losses from the bankruptcy of firms involved in its Grayscale’s Bitcoin Trust (GBTC). However, instead of restructuring its businesses, DCG employed misdirection tactics that allowed it to keep operating while insolvent and hoping the market would recover.

“[DCG] fabricated a left pocket right pocket callable promissory note that magically filled the hole. This is like a kid losing at poker and saying, “I am fine, my dad will pay you, let me keep playing,” but if your dad is actually yourself.”

The bankrupt hedge fund co-founder said, “DCG value is 0.” He added that FTX creditors have a case of fraudulent conveyance on Alameda’s capital returns to Genesis. He claimed:

“Genesis creditors will push it into bankruptcy and take remaining dcg assets in coming days either way, they are likely demanding Barry pays back his cashouts the easy way instead of waiting for a DoJ criminal case with restitution punishments.”

BUSD worth $6.2B withdrawn from exchanges in 30 days