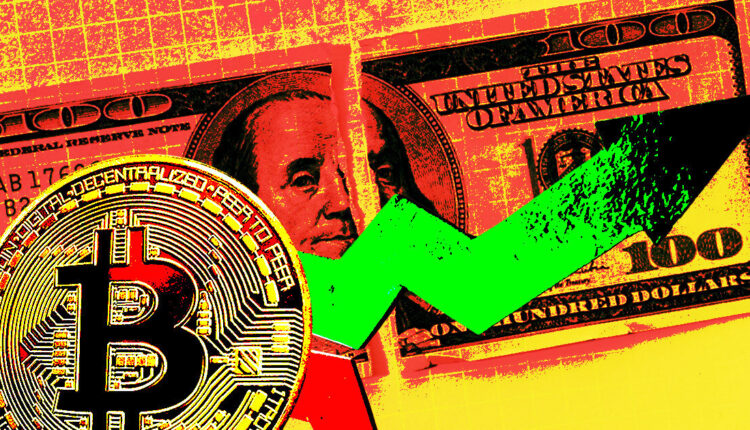 Bitcoin briefly surpassed $21,000 on Jan. 13 for the first time since the FTX saga started in early November. After a slight retracement early on Saturday morning, BTC is priced at $20,800 as of press time.

Across the broader crypto market, there were a total of $721 million in liquidations over the past 24 hours, according to Coinglass data. In addition, a total of 132,021 traders were liquidated, with the most significant liquidation being a $6.84 million short bet against Bitcoin.

Interestingly, while there have been plenty of BTC purchases over the past day, the volume of Bitcoin leaving exchanges hit an early year-to-date high. Most exchange-purchased Bitcoin was withdrawn almost immediately as $255 million of Bitcoin moved into self-custody.

Most withdrawals were made in large installments of $1 million and above. Further, the biggest group was those withdrawing over $10 million of BTC, suggesting institutional action.

Bitcoin continued to leave exchanges overnight on Jan. 13 as the total value of Bitcoin held on exchanges dropped to just 2.24 million BTC.

The web3 regulatory landscape in the UAE