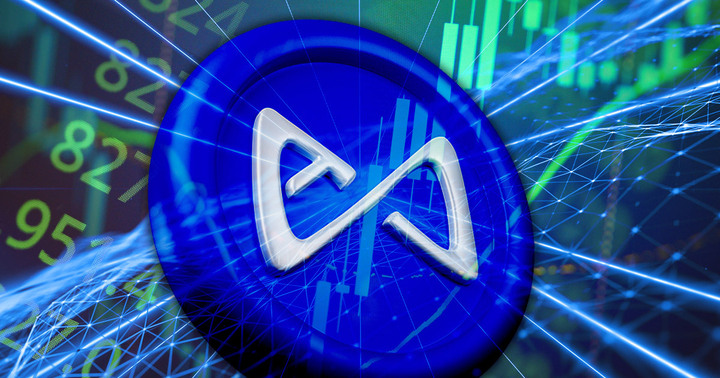 Axie Infinity’s community took its first step into evolving the project into a fully-decentralized future on Dec. 5, and the project’s native token, AXS, responded to the news by spiking 23.87% in the last 24 hours.

According to CryptoSlate data, AXS spiked as high as $8.39 on Dec. 5. The token also recorded a 29.47% increase on a seven-day basis. At the time of writing, AXS is being traded for around $8.17. The increase also caused AXS to hit AltRank™ 1 among 4,023 coins in the market.

In May 2022, Axie announced what they called “progressive decentralization.” Axie revealed its plans to form a community of members who will be “responsible for making resourcing decisions around the Axie Infinity ecosystem.”

This community was described as acting like a council and driving decentralization in Axie by deciding on resource allocation and treasury activation via on-chain voting. Axie stated that:

“the ultimate goal is to empower the collective with the responsibility of guiding one another in advancing the community’s mission through self-organization.”

On Dec. 5, this community officially started its pilot season with almost 700 members. The elections were held via the project’s Discord. The new community will communicate through a newly created “Governance” section on Axie’s Discord.

Axie said that the pilot phase would provide valuable insights on how to shape this a “robust and ongoing process” and added that there would be routine opportunities for other members to join the community in the future.

Despite recording an impressive increase in the short term, CryptoSlate data also shows that the current price level of AXS is down 91.65% with reference to its level last year and is 95.02% down from its all-time-high recorded on Nov. 6, 2021.

The bear market has definitely played a role in this downtrend. However, it is not the only element to blame.

In March 2022, Axie suffered a massive exploit when attackers stole $615 million from Axie’s Ronin Bridge. This was followed by the hit of the bear market, and by July 2022, Axie’s active user count fell to 760,000 compared to the 2.7 million recorded in November 2021. The scheduled token unlock on Oct. 25 also increased the selling pressure on the AXS token.