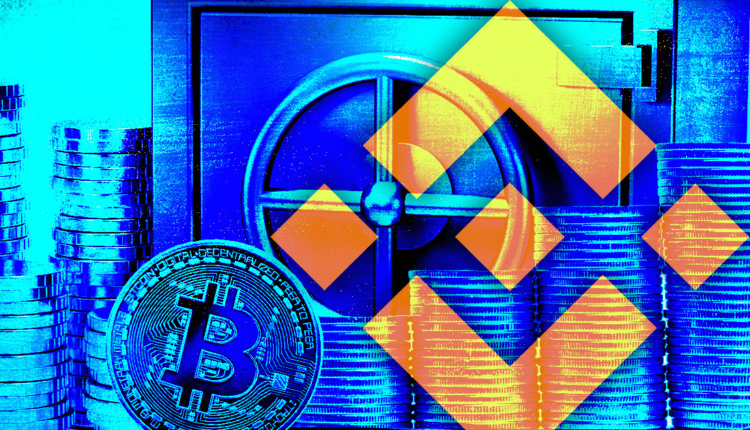 Binance’s publicly reported reserves may only be a fraction of all the assets it holds and the exchange has “more money than it is letting on,” a source told CryptoSlate, citing people familiar with the matter — including ex-Binance employees.

Sources told CryptoSlate that “Binance is safe” since the exchange’s CEO Changpeng ‘CZ’ Zhao has disclosed “maybe only half or a fraction of what he actually owns.”

“In the early days of Binance most of the funds were going directly to CZ which means there’s reserves behind the reserves.”

Concerning the potential lack of transparency around Binance’s reserves, sources said “you should be more worried if there were no money behind CZ.”

Compared to FTX, which was heavily regulated and thus investors had to be audited in order to participate in funding rounds, “Binance had around ten early equity investors who gave CZ money directly.”

These early investors received BNB tokens and “exited a while back,” thus CZ is under no pressure from these investments unlike SBF at FTX.

Publicly known wallets for Binance and CZ are likely only the wallets the exchange has chosen to disclose. Moreover, some early investors in Binance had “equity rolled over from CZ’s previous ventures.”

The “big difference [between Binance and FTX] is in how the money is being stored.”

The source said, adding that CZ likely has crypto wallets that have not been made public, and thus, fears of an improper audit are unfounded.

“Binance is very centralized and much more centralized than any other exchange in the world right now.”

According to people familiar with internal ongoing at the exchange.

The source added that there is a potential need for “greater transparency” from Binance while establishing that the exchange is likely in a much better position than it is letting on.

Binance offloaded $140M in Bitcoin in the last 24 hours

The case for institutional-grade tools for DeFi