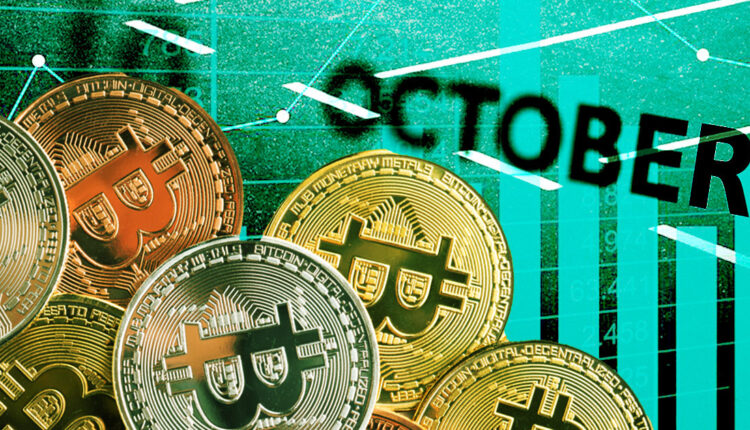 After two consecutive red months, Bitcoin posted a 6% increase in October. The volatility that wiped out billions from the market devastated Bitcoin’s price in June and led to a shaky summer with little to no gains.

However, the third quarter began in the green with Bitcoin breaking through the $20,000 resistance, showing the potential that the year could end on a more positive note than previously expected.

Historically, both November and December have been strong months for Bitcoin. Since 2010, Bitcoin spend only four Novembers and five Decembers in the red, with the biggest loss of 36.54% posted in November 2018. On average, Bitcoin’s price increases by around 39% in November, while December brings a more modest increase of around 11%.

The price of gold also failed to hold its ground last month after posting a series of both lower highs and lower lows in the past few months. Since reaching its five-year high in March 2022, gold has been on a steady decline, posting a seventh consecutive monthly red candle for the first time ever.

Despite the promising rebound at the beginning of the month that pushed its price up to $1,730, a sharp correction brought its price back down to its September low of around $1,617. Gold closed the month at $1,630, continuing the downward trend that has been dominant throughout the year.