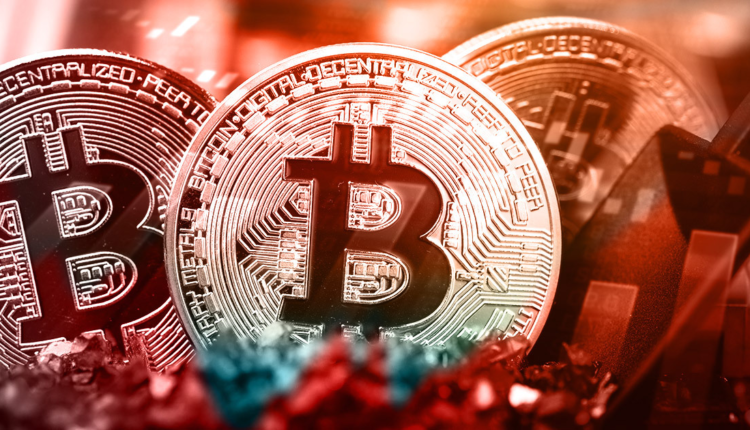 Despite the decline in mining difficulty, Bitcoin (BTC) miners are facing harsher conditions in the market due to the rising costs of energy and hardware, Coin Metrics’ special State of the Network reveals.

Coin Metrics said that the BTC mining hash rate has been stable despite the price decline.

Hash rate is the computational power required to create new blocks on the Bitcoin network and mine new ones. Since peaking at 220 EH/s in May, the 30-day moving average has dropped to around 215 EH/s.

Mining difficulty is down

Mining difficulty, another critical metric, has significantly declined. Mining difficulty changes every two weeks to ensure that the interval between each block remains 10 minutes.

Difficulty directly affects profitability as it determines the average time between each block. It recently fell by 2.3%, the second-largest decline this year.

While the mining difficulty is down, the energy cost for Bitcoin mining has increased significantly.

The global energy crunch, inflation, and supply chain issues place miners in an unfavorable situation where they pay more for less energy, resulting in lower revenue.

Per the report, out of the top ten states by hash rates in the US, only Texas and Nebraska have seen a reduction in their industrial electric rate. Oklahoma and Georgia rates have increased by more than 20% yearly.

But not all miners feel this increase as some have built relationships with their energy providers, which allows them to hedge against the rise.

All these issues have pushed many miners to sell their Bitcoin holdings, a move JP Morgan says will only keep the price of the asset low.

According to strategists at the bank, miners accounted for 20% of all reported BTC sales in May and June. If this continues, it will weigh on the price of Bitcoin during the third quarter.

Which miner will survive this crypto winter?

According to an analysis by Arcane analyst Jaran Mellerud, many miners will find it difficult to survive the current market situation.

Which public #bitcoin miners will be the winners and losers of the bear market?

I analyzed their cash flows and balance sheets to find out.

However, he believes that Argo is the best-positioned miner financially to survive the market. Marathon is the weakest because of its upcoming machine payment, which he believes would drain its liquidity.