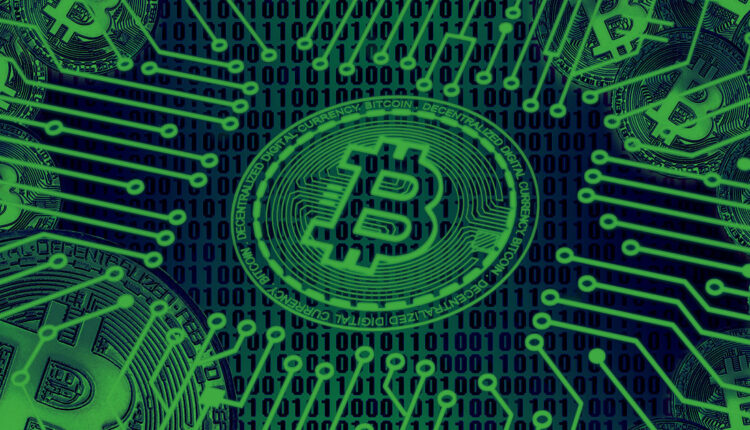 Bitcoin’s (BTC) hashrate has spiked to a new all-time high amid the current bear struggles of the broader crypto market.

According to Glassnode data, as analyzed by CryptoSlate, BTC’s hashrate touched 244.25 EH/s on Oct. 3.

In the seven days, the miners responsible for most of the hashrates were Foundry USA, AntPool, F2Pool, Binance Pool, ViaBTC, and others.

BitcoinIsaiah pointed out that the hashrate is already up 84% this year, despite a 72% drop in BTC price.

Despite a 72% drop in price, hashrate has still exploded 84% within a single year. Unstoppable.

Since Bitcoin’s hashrate dropped to 200 EH/s on Aug. 4, the data has steadily grown as more machines are online after the hot summer. Several miners have also upgraded their equipment to ensure better efficiency.

Meanwhile, the hashrate increase is happening at a time when Bitcoin’s price has considerably struggled. CryptoSlate research revealed the possibility of the asset dropping to $12,000 if its low volume persists.

Reports have revealed that Bitcoin miners’ revenue has dropped 72% in the last year. According to Blockchain.com data, revenue from bitcoin mining dropped to less than $20 million a day compared to the previous year, when miners were making around $62 million daily.

Miners have been considerably hit by the bear market and the global energy crisis that has led to a surge in electricity costs. A Bitcoin mining data center operator Compute North filed for bankruptcy after failing to meet its obligations to its creditors.