Block, Blockstream and Tesla partner up to create eco-friendly mining farm powered by the sun 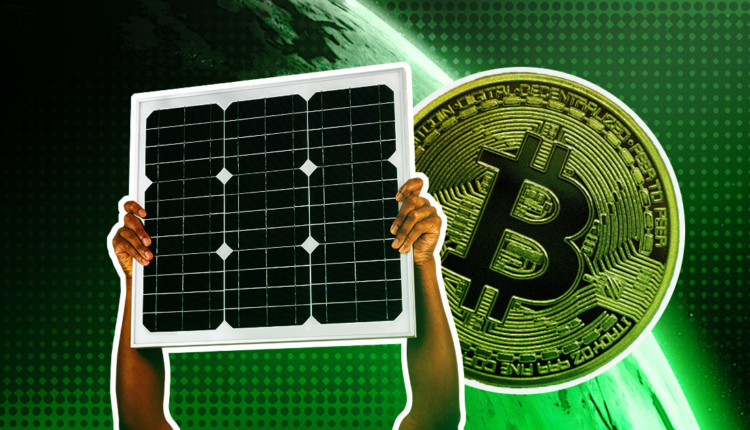 Both Blockstream and Block — which is led by Jack Dorsey — invested $6 million each to fund the operation. However, Blockstream alone is overseeing the overall project and providing the mining infrastructure. It also raised around $40 million for the project through a token traded on Bitfinex.

Blockstream CEO Adam Back commented on this initiative and said:

“This is a step to proving our thesis that Bitcoin mining can fund zero-emission power infrastructure and build economic growth for the future.”

The station is currently in the building stage and is expected to finish by the end of 2022.

Megapacks are manufactured by Tesla and behave like giant batteries by storing solar power. They’re not widely popular yet as they are not ready for general public use. The mining station in Texas will be the first one to use Megapacks as an energy source.

In total, Tesla will provide a 3.8-megawatt solar farm to produce energy and a 12-megawatt-hour megapack system to store it. This combination is enough to run 30 petahashes per second worth of computing power using only solar power.

The four megapacks that have arrived are enough to store nearly 5.2-megawatt-hours of energy and cost roughly $6 million.

In June 2021, Bitcoin prices spiked a while when Elon Musk said the company will accept Bitcoin payments for Tesla cars.

However, Musk changed his mind quickly due to the concerning ecological impact of Bitcoin mining. He tweeted:

This is inaccurate. Tesla only sold ~10% of holdings to confirm BTC could be liquidated easily without moving market.

However, Musk did not publicly acknowledge these results or retrieved his decision to stop accepting Bitcoin payments for Tesla cars.

How FanTiger plans to shake up the music industry through NFTs