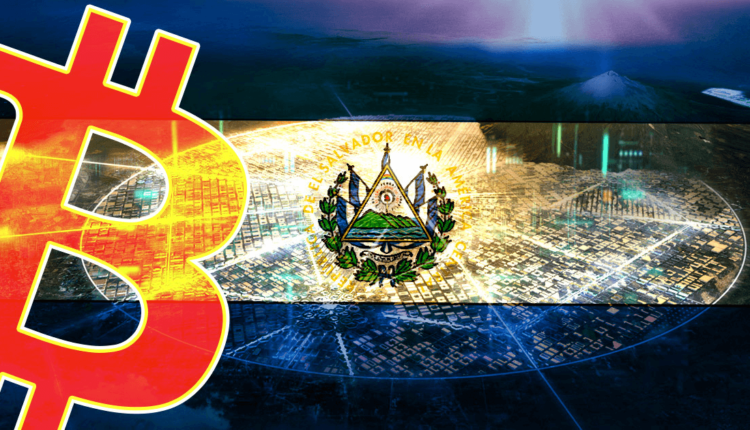 El Salvador’s President Bukele tweeted images of an architect’s model of Bitcoin City and the caption that things are ‘coming along beautifully.’

Bitcoin City is a futuristic concept

The pictures show a golden disc-shaped model with a hexagonal center and key landmarks, such as the airport, and artists’ depictions of various scenes, such as the lookout at the top of Conchagua Volcano and a picture of the city at night.

President Bukele assured people that the gold color was simply the architect’s choice for the model. However, the finished product will be mainly composed of greens for trees and blue for the sea.

“And no, the city won’t be made up of golden metal; that is just the architect’s choice of color for the scale model. The actual city will be mostly green (trees) and blue (sea).”

The artists’ impression at night depicts how the city will integrate with Conchagua Volcano. It shows the intersecting part of the city taking up most of the face of the volcano, leading to an incline. The city then levels off as it flows into the sea.

With the release of the mock-up, Bitcoin City takes a step closer to reality. However, the ambitiousness and several uncertainties, including BTC’s downturn in price, all count against the project ever being completed.

There are more questions than answers at this stage

News of Bitcoin City first broke in late November 2021, as President Bukele announced the plans during the closing ceremony of a crypto investors’ meetup.

As expected, not only would BTC be used as the main currency of the city, but President Bukele also said there would be zero taxes on income, capital gains, property, and payroll. There would, however, be a value added tax of 13%. 6.5% will go towards Volcano Bonds, and the remainder to fund municipal services.

The issuance of Volcano Bonds, to the tune of $1 billion, will fund the city’s construction. In return, investors get a 6.5% return, paid for by BTC miners powered by the geothermal energy of Conchagua Volcano.

Bitfinex CEO Paolo Ardoino mentioned that El Salvador’s Congress has yet to pass legislation approving the bond licensing system. He expects this to go through and Bitfinex to be granted the license in the coming weeks. But nothing has been confirmed at this stage.

Plus, with the price of BTC sinking, there are questions about whether mining income is sufficient to cover bond payments to investors. Until the numbers are released, these doubts will linger.