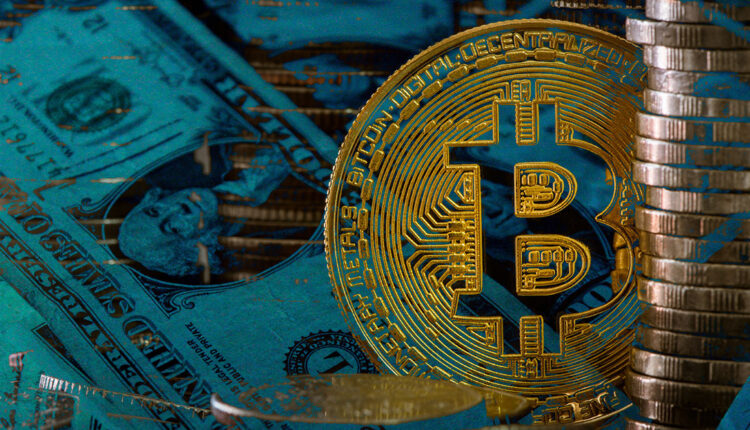 Reports revealed that the sold Bitcoins were connected to digital assets seized by the authorities for facilitating narcotics and doping substances transactions.

Bloomberg reported that the confiscated Bitcoin units went as far back as 2018 and were forfeited to the country by a court ruling.

The Finnish Customs had contracted two locally-based crypto firms, Coinmotion and Tesseract, to act as brokers for the Bitcoin sales. According to the Customs, these firms have the mechanisms to prevent money laundering and proper KYC policy.

At the peak of the crypto market, the confiscated Bitcoin was reportedly worth $130 million.

Meanwhile, the authorities still have 90 BTCs and an undisclosed amount of other cryptocurrencies awaiting a court ruling of forfeiture.

In April, the Finnish government  Finance Minister Annika Saariko hinted that the seized Bitcoin proceeds would be donated to support the cause of Ukraine, which currently holds over 46,000 units of Bitcoin.

The Finnish government did not comment on whether it would continue with this plan.

In May, Finland released a crypto asset regulation that mandated anyone offering crypto-related services in the country to register with the Finnish Financial Supervisory Authority.

Finland is not the only country confiscating Bitcoin and other digital assets from lawbreakers.

The United States was reportedly the first government to sell its confiscated Bitcoin at an auction in 2014. Since then, the country has made numerous seizures, including a February 8 seizure of 96,000 BTCs.

The German government seized $23 million worth of Bitcoin after it shut down a Russian darknet marketplace for illegal drugs earlier in the year.

Tesla has sold 75% of its Bitcoin holdings, earning $936M

Vitalik Buterin considers Ethereum development only ‘55% complete’ after The Merge