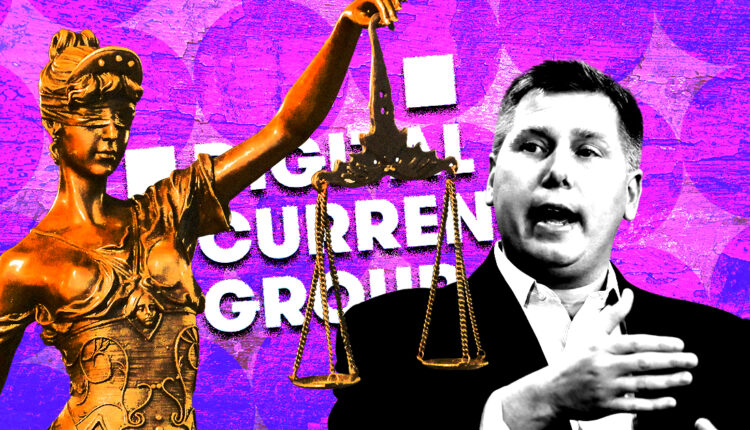 Genesis creditors are suing Digital Currency Group (DCG) and its CEO Barry Silbert for alleged violations of federal securities laws, according to a press release on Jan. 23.

The class action lawsuit seeks to hold DCG and Silbert liable as “Control Person(s)” in accordance with federal securities laws — DCG being the parent company of Genesis, which filed for bankruptcy last week.

The lawsuit was filed in the U.S. District Court for the District of Connecticut by creditors who loaned their digital assets to Genesis between Feb. 2, 2021, and Nov. 16, 2022.

The lawsuit alleges that Genesis engaged in an unregistered securities offering. Thereby, Genesis violated the Securities Act by executing lending agreements involving securities without qualifying for an exemption from registration under the securities laws, as per the press release.

Furthermore, the complaint alleges that Genesis committed securities fraud by making false and misleading statements about its financial condition.

“The scheme to defraud was carried out, according to the Complaint, in order to induce prospective digital asset lenders to loan digital assets to Genesis Global Capital and to prevent existing lenders from redeeming their digital assets.”

It is unclear at the moment whether Gemini Earn users — who have the largest claim against Genesis for $765.9 million — are part of the class action lawsuit.