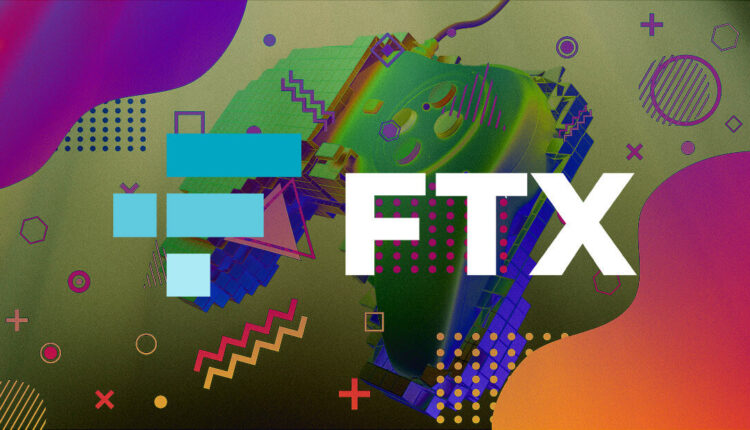 FTX US announced that they acquired Good Luck Games, the creators of the prominent auto-battle card game Storybook Brawl. Reviews of the game on Steam tanked on the news as gaming fans continue to show resistance to crypto entering the gaming ecosystem. The game has had a total of 2417 reviews since launching in June 2021. Only 460 of these were negative, and disgruntled fans posted 162 within the last 24 hours

A gamer with over 200 hours in Storybook Brawl commented,

“Been acquired by a crypto company and will be working to integrate blockchains. Supporting this game is now actively harmful.”

The game now has a recent rating of  ‘Mostly Negative’ on Steam whilst the review score overall remains ‘Very Positive.’

Why all the hate?

Quite why the gaming community seems so outraged by the concept of blockchain technology baffles me, to be honest. Parts of the gaming community appear to view crypto as a new way to introduce microtransactions and increase corporate profits. However, if all digital assets from games were to become NFTs, your priceless collectibles in games like CS:GO, Dota 2, World of Warcraft, League of Legends, and many others would outlive the game. Currently, gamers who spend thousands of dollars on in-game items for online multiplayer games like those mentioned above will lose access to the collectibles when the games are eventually shut down. With an NFT version of the items, it would be possible for a new developer to allow collectors to import the items into a new game and retain the exclusivity of the object.

Further, there is nothing to stop developers from allowing items to flow freely throughout the metaverse between games. Grinding for items in one game might affect your gameplay in another. The potential for a genuinely multi-game open world of digital assets truly excites me. For this reason, I am disappointed by the general backlash from the community for anything blockchain-related. Whilst I would understand a healthy reservation and tentative reaction to ensure that publishers integrate blockchain technology to benefit the players, I do not understand the outright refusal to be involved in any game associated with crypto.

Why FTX has taken a risk on Storybook Brawl

So, given the risky sentiment towards introducing blockchain to gaming, why has FTX purchased Goodluck Games? Sam Bankman-Fried, a co-founder of FTX, commented,

“Outside of it being an incredibly fun game our whole office enjoys, with its highly engaging gameplay and free-to-play model, we saw an opportunity to be the vanguard for the ethical integration of gaming and crypto transactions in a way that hasn’t yet been done in this space.”

The game’s initial success is likely due to the team behind the development. Storybook Brawl is an online card game created by the players for the players. Before getting into game design, the founders were professional Magic the Gathering players, so they have a deep insight into what makes a great card game. To add to this, the CEO, Matthew Place, was also the initial lead designer on Hearthstone at Blizzard. With a team such as this behind Goodluck Games and a crypto company that stresses the need to be the “vanguard for the ethical integration of gaming and crypto transactions,” I honestly believe this project could be the template for blockchain-based gaming in the future. On the sensitive topic of blockchain integration, Place said, “We found that FTX has a similar mindset in creating the model for digital object ownership done right.”

I, for one, hope that this is true. We need some pioneers to set a flag in the ground for how blockchain gaming can be done the right way. Only time will tell how it will evolve and if it will ever be accepted by the gaming community. FTX’s moving into gaming comes at a time amid a general backlash from the community. Ubisoft’s attempts to add NFTs to Ghost Recon were even received poorly internally by staff.

Storybook Brawl will feature at the FTX booth at this week’s Game Developers Conference in San Francisco. In addition, they expect a mobile version to launch this summer, likely through FTX Gaming. How the transition from Steam to FTX Gaming will affect the current owners of the game is currently unclear. Last year, Steam banned all NFT games from its platform, so Storybook Brawl will likely now leave the platform.