Is Bitcoin maximalism a curse on the crypto industry? 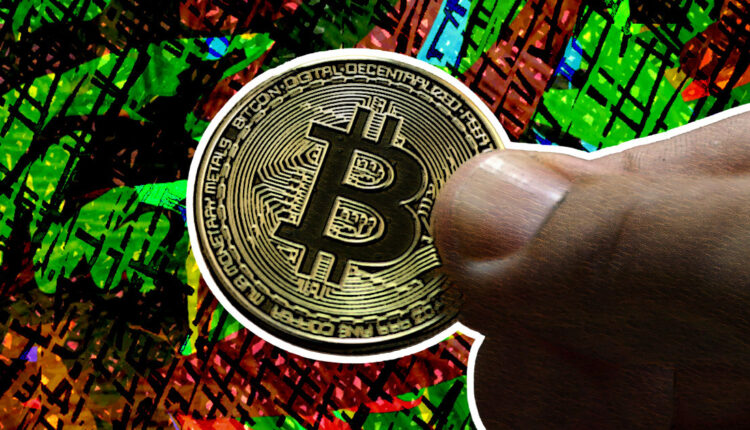 “I own bitcoin, I own ether, I own some others.

I am an absolute believer that this industry is going to continue to thrive.”

Bitcoin maximalism refers to the steadfast belief that Bitcoin is the only cryptocurrency worth buying, bar none. Maximalists have been accused of abrasive and even “toxic” attitudes in defense of BTC.

But is it as black and white as that?

Nonetheless, Buterin goes into a deep dive on the topic and lays out a case that maxis deeply understand and wish to adhere to the principles of simplicity, security, and honesty. Which, in a world of complexity and dishonesty, is a blessing.

“It’s better to make your protocol too simple and fail to serve ten low-value short-attention-span gambling applications than it is to make it too complex and fail to serve the central sound money use case that underpins everything else.”

Buterin spins the toxicity maxis are often accused of as a byproduct of the intolerance towards anything that threatens “honest cryptocurrencies.”

All the same, Garlinghouse doesn’t share this same opinion. Instead, he says that “polarization isn’t healthy.” What’s more, referring to Yahoo and eBay as examples, the Ripple boss said there’s room for “different use cases and different audiences and different markets.”

Jack Dorsey, the CEO of Block Inc and renowned Bitcoin maximalist, took a dig at Ethereum, saying it doesn’t interest him.

The comment came about in a Twitter exchange with Buterin on Elon Musk’s attempt to take over Twitter. But in response to a question by @desoprotocol on building a decentralized social media platform, Dorsey said the problem with building such a platform on Ethereum is the protocol’s many points of failure.

“If you’re building on ETH you have at least one, if not many, single points of failure and therefore not interesting to me.”