Kraken CEO lashes out against some employees for being ‘bad fit’ 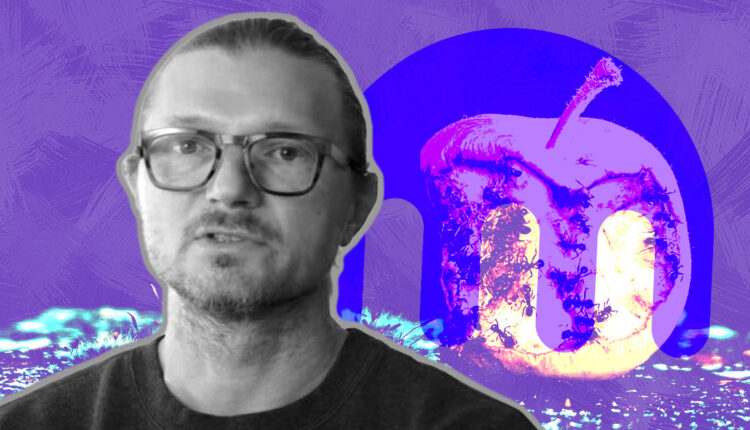 Oct 6, 2022
👋 Want to work with us? CryptoSlate is hiring for a handful of positions!

Kraken CEO Jesse Powell lashed out on Twitter against some employees for going against the company’s crypto-first culture, saying that around 20 people out of its 3,200 workforce were not fit for the organization.

Powell revealed that these employees’ actions have impacted others’ productivity, labeling them a “bad fit.”

1/ We recently attempted to summarize what the @krakenfx culture has been over the past 11 years, and what we hope it continues to be.

According to him, the issue with these workers is that their focus has shifted from the company’s culture to battling first-world issues.

“When things started to look grim, sensitivities and the misalignment came through. People focused on minor slights, first world problems rather than our really big, important Mission to help billions of people.”

Powell continued that this turn of events has forced him to re-emphasize the company’s “crypto-first culture.” He continued that employees have been asked to either commit to the company or receive their pay and leave.

10/ Unfortunately, that’s not enough for everyone. Someone’s likely been sharing internal chat (in breach of their NDA) devoid of context, with a journalist who we expect to publish a hit piece in the next few days. I just want to say we welcome all, and don’t believe the news.

Powell noted the possibility that a story could be published about the firm soon as someone might have broken their non-disclosure agreement by sharing internal conversations with journalists.

The Kraken CEO concluded that the firm has developed some “policies that might not appease woke activists but work for the other 99% of the world,” while also showing that the firm is currently hiring for over 500 positions.

Crypto exchanges like Coinbase, Gemini, Crypto.com, and a host of others have been forced to downsize due to the current macroeconomic situation that has seen the crypto market crash to new lows.

Coinbase revealed that it was sacking over 1000 workers because of the macroeconomic landscape and the beginning of a recession that could last for a long time.

Others like Gemini, Robinhood, BlockFi, and Crypto.com have also revealed their intentions of cutting down their workforce.

However, the only exceptions appear to be Kraken and Binance, whose CEO Changpeng Zhao revealed that the firm is hiring for over 2000 positions because the firm has a “very healthy war chest.”