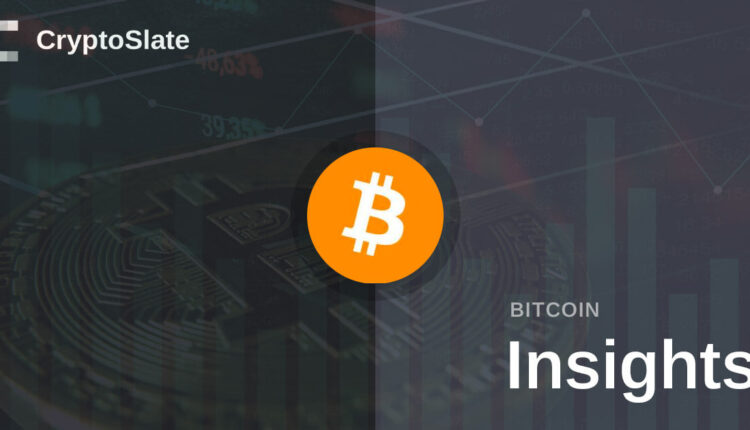 However, the exact number of BTC in capacity across the Lightning Network is unknown, as many nodes operate as private channels and are hidden under TOR.