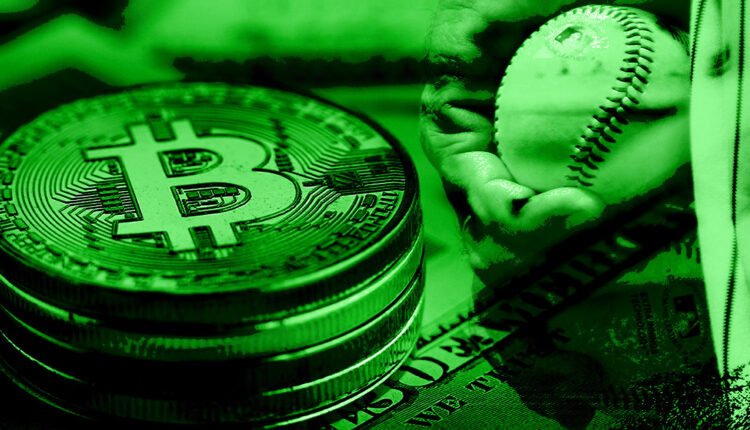 The deal will allow the Yankees employees to convert a portion of their paycheck to Bitcoin as part of the Bitcoin Savings Plan (BSP), NYDIG’s workplace benefits package. As part of BSP, Yankees employees do not need to pay any transaction or storage fees.

“For employees of the Yankees and beyond, the opportunity to allocate a small slice of their paycheck to a Bitcoin Savings Plan can be one of the most efficient ways to save bitcoin, and the dollar-cost averaging can smooth out the bumps along the way.

Meanwhile, the price of Bitcoin has recovered above $20,000 after the dip on July 13 following the news of U.S. inflation reaching a 40-year-high of 9.1%.