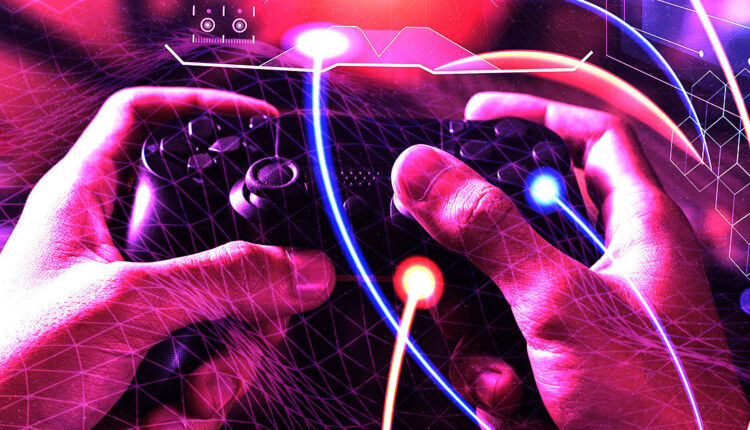 No Man’s Sky player community reacted to the game’s shortcomings by inventing and implementing their own in-game cryptocurrency. The Hub Coin runs on the Ethereum testnet Goerli, has no real-life value, and can’t be exchanged for real money. However, the community doesn’t mind. In fact, they want it to remain worthless.

A member of the Hub Coin treasury, ItalicInterloper, said:

“Hubcoin has zero in-game analogue. Its growth is fully dependent on players trusting each other on social media and chats to reciprocate a good or service for an agreeable amount.

This is a very different relationship than a developer implementing and tweaking a player economy through their game code. When a new player signs up for Hub Coin we all celebrate with them. We answer their various questions about signup accounts and GHUB’s earning and spending potential.”

The player community of No Man’s Sky calls itself the Galactic Hub and is one of the largest in-game communities. It was created by an unknown player named 7101334 in 2016 and had been growing ever since. The Hub functions as a real civilization inside the No Man’s Sky map and has its holidays, symbols, and architectural signposts.

The Hub Coin was introduced as a currency of this civilization; however, holding Hub Coin is optional. Right now, there are 291 citizens registered in the Galactic Hub, but only 149 are Hub Coin holders.

Citizens of the Galactic Hub reacted to the introduction of the Hub Coin for two reasons: the environmental cost of minting coins and that they didn’t want to turn the game into work. Both concerns were shared by both the developer members and the president of the Galactic Hub as well.

Commenting on the changes a real currency causes to the game, ItalicInterloper said:

“When players can ‘cash out’ into dollars the crypto wallet becomes the main goal and the video game becomes a means to that end. In-game economies can become trivial for end-game players, and time-consuming for developers to protect from exploits.”

The community agreed that once the real-life gains were in the picture, everyone would look out for their best benefits, and the Galactic Hub civilization would lose its authenticity. Therefore,  they all agreed to keep Hub Coin on a testnet and prohibit it from being exchanged for any other currencies that are worth something.

Why have a coin if it’s worthless?

It seems pointless to implement a worthless coin into a game. However, the Hub Coin remains very relative due to its utility-based function.

Players who reach the No Man’s Sky endgame usually have a very high number of game coins. Since they can duplicate anything at that point in the game, players don’t know where to spend their cash.

7101334 summarized the in-game economics and said:

“[players] they want to pay for an artistic canvas in their base, they want a PC player to save-edit a custom fauna companion for them, they want a skilled architect to help design their base or do interior decoration, or maybe they just want the simple convenience of not gathering their own resources.”

No matter what the exchange is, the community agrees that the Hub Coin doesn’t need a real-life value.