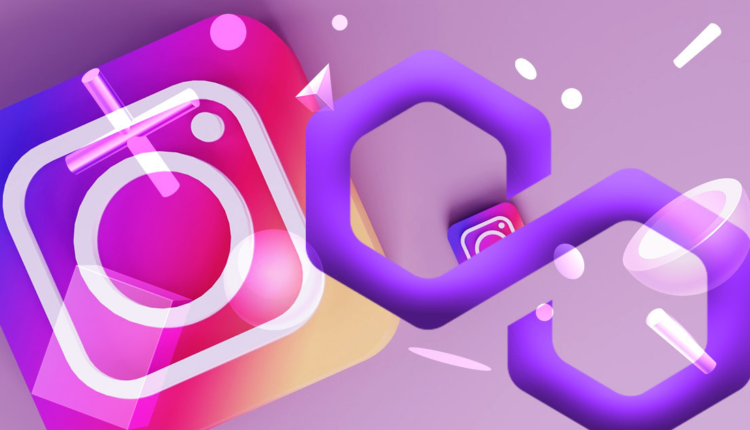 Meta has announced an end-to-end toolkit allowing Instagram users to mint NFTs on the Polygon (MATIC) blockchain and sell them on social media.

The move has made MATIC one of the best-performing digital assets in the last 24 hours, rising by over 10% to $0.95.

According to the Nov. 2 announcement, selected creators in the United States would be able to make their digital collectibles which can be sold both on and off Instagram.

The platform continued that its users could also now showcase video NFTs, and the metadata of certain collections, which include their descriptions and names, would be provided by OpenSea.

Meanwhile, Meta stated that it was extending its support to the Solana (SOL) blockchain and the popular Phantom Wallet. The Mark Zuckerberg-led company already supports Ethereum, Polygon, and Flow blockchains.

In the Instagram app, go to Settings, click Digital Collectibles & connect your Phantom wallet. The integration is rolling out to all users over the coming days, get ready to showcase your favorite NFTs! pic.twitter.com/H91C9khTmD

“Meta won’t charge fees to create or sell digital collectibles until 2024 (though in-app purchases are still subject to app store fees), and at launch we’ll be covering blockchain fees (known as “gas fees”) for buyers.”

Polygon co-founder Sandeep Nailwal also hailed the move, saying it “represents a remarkable milestone in the evolution of Instagram’s existing NFT functionality and a natural next step to bring Web3 to the mainstream.”

All of this resulted in a positive third-quarter performance for the blockchain network. Polygon’s new addresses increased by 180% quarter over quarter. Active addresses on the network also hit an all-time high of 6 million, while its total transactions during the third quarter passed 2 billion.

According to CryptoSlate data, MATIC is up over 19% in the last 30 days.