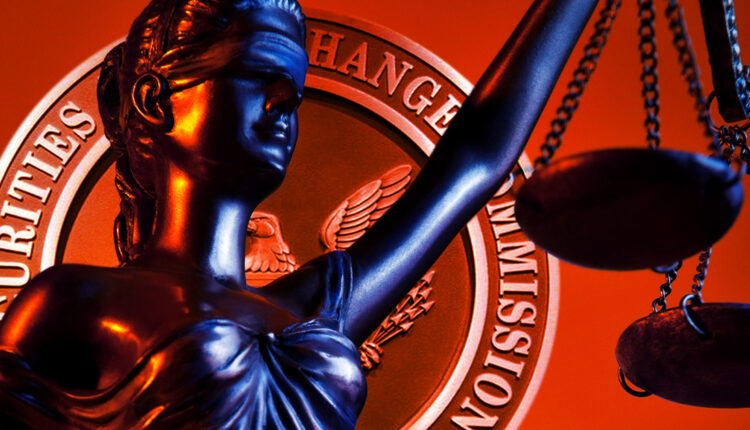 Seven of the defendants reportedly promoted themselves as successful traders on the social media platforms and encouraged their followers to buy selected stocks by posting targets and updates on their own positions. However, when share prices and/or trading volumes increased, the defendants allegedly sold their shares without disclosing their intentions, resulting in fraudulent profits of around $100 million.

Chief of the SEC Enforcement Division’s Market Abuse Unit, Joseph Sansone, stated that the SEC’s action today both “exposes the true motivation” of the alleged fraudulent influencers, and “serves as another warning that investors,” suggesting they remain cautious when receiving “unsolicited advice” online.

“As our complaint states, the defendants used social media to amass a large following of novice investors and then took advantage of their followers by repeatedly feeding them a steady diet of misinformation, which resulted in fraudulent profits of approximately $100 million.”

The SEC complaint seeks penalties, including a permanent injunction and disgorgement, as well as a penny stock bar against one of the defendants. Parallel criminal charges have been filed against all eight individuals by the Department of Justice’s Fraud Section and the U.S. Attorney’s Office for the Southern District of Texas.

On-chain Bitcoin metrics show the bottom may not be in