U.S. banking committee says SBF ‘must answer for the failure’ of FTX 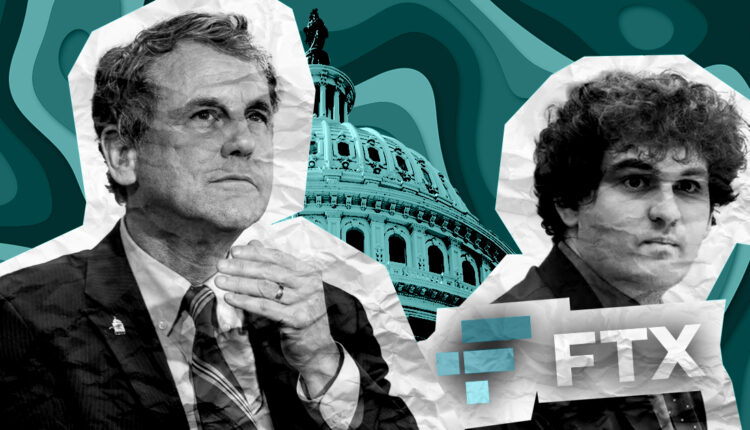 The US senate banking committee in a Dec. 7 letter to Sam Bankman-Fried said he must answer for the failure of his crypto firms in a hearing scheduled for Dec. 14.

The committee chairman Sherrod Brown wrote that if SBF failed to honor the invitation, he would be issued a subpoena.

Senator Brown highlighted that SBF’s position at FTX Trading Ltd and Alameda Research makes it necessary for him to testify and answer for the failure of both companies. Brown said:

“There are still significant unanswered questions about how client funds were misappropriated, how clients were blocked from withdrawing their own money, and how you orchestrated a cover up.”

Meanwhile, the committee chair for the House Committee on Financial Services, Maxine Waters, also said SBF could be issued a subpoena if he failed to voluntarily appear at the Dec. 13 hearing.

Lies are circulating @CNBC that I am not willing to subpoena @SBF_FTX. He has been requested to testify at the December 13th hearing. A subpoena is definitely on the table. Stay tuned.

Waters made this clarification after reports emerged that she was unwilling to subpoena the embattled founder.

The crypto community had criticized her earlier request asking SBF to appear before the committee.

The lawmakers’ readiness to subpoena SBF was after the FTX founder claimed he was not ready to appear before Congress until he has all the facts about what happened.

However, he has continued to grant several media appearances.