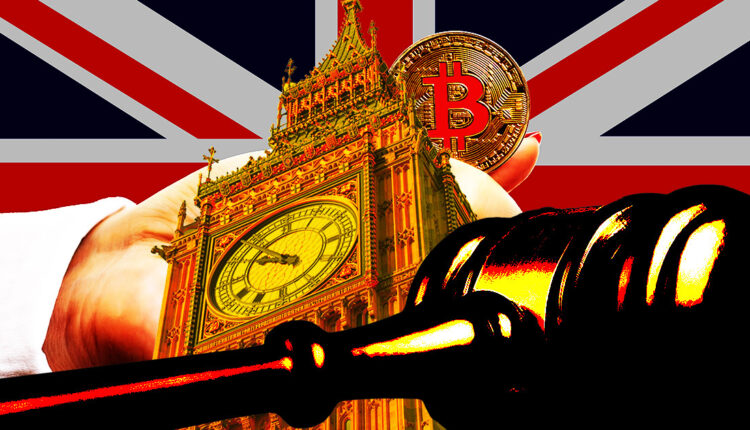 Uk lawmakers held a parliamentary debate on cryptocurrency and regulation on Jan. 25, but while lawmakers were quick to point out gaps in current regulation, relatively few details were given as to what regulation may actually look like.

In a preamble to the debate published on the U.K. parliament’s website, chancellor of the exchequer Jeremy Hunt promised clarification on crypto in the U.K. “We are committed to securing the UK’s status as one of the most open, dynamic and competitive financial services hubs in the world,” he said.

“My undertaking is to have six roundtables with the sector with a variety of sector participants during 2023,” Griffith promised. Adding that there needs to be more “sensible and balanced regulation in order to allow the safe use of this technology.”

His comments echo earlier statements made by Rishi Sunak, the U.K.’s current prime minister, who said during his own tenure as finance minister that he hopes to see the U.K. become a crypto powerhouse.

While Wednesday’s debate will be seen as a step in the right direction, it will be interesting to see how the U.K.’s approach to crypto regulation deviates from those being floated by those in Europe.

In January, European Central Bank (ECB) executive board member, Fabio Panetta, published a blog post in which he said, “we can’t afford to leave crypto unregulated.”

The topic of regulation has been an urgent one lately, particularly in the wake of the collapse of FTX, the centralized exchange.

“New definitions […] would help provide more clarity on which regulators are involved in what activity,” Allaire told a panel at the Reuters Global Markets Forum on the sidelines of the WEF last week.

With the U.K. eyeing its own legislation in the wake of the country’s exit from the EU, Griffith has promised clarification and a working policy document on crypto rules in a “matter of certainly weeks, not months.”