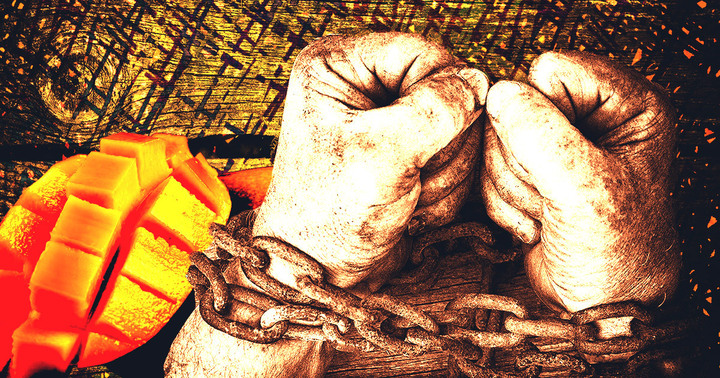 A U.S. district court has ordered the detention of  Mango Markets’ exploiter Avraham Eisenberg over concerns that he may flee before the trial is finished.

Avraham Eisenberg was arrested on Dec. 27 for allegedly exploiting Mango Markets to steal assets worth approximately $110 million. The accused has publicly admitted to perpetrating the attack.

Prior to his arrest Eisenberg reportedly traveled out of the U.S. to Israel in an attempt to evade charges.

According to a Dec. 4 court filing, Eisenberg was previously convicted of a criminal offense and conducted the exploit of Mango Markets while on bail.

Consequently, the district court has ordered that Eisenberg be remanded in prison, to ensure he does not escape before the trial is completed.

The court added that Eisenberg’s background information is unverified which makes him difficult to track if he escapes.

The Mango Markets exploiter has been remanded to the custody of U.S. Attorney Damian Williams, who will oversee his imprisonment and deliver him to trials at the court’s request.

Following the exploit, Eisenberg reportedly returned roughly $67 million to the Mango DAO. As per the court filing, up to $40 million remains unaccounted for.

As a result, Eisenberg may face up to 20 years imprisonment if found guilty.