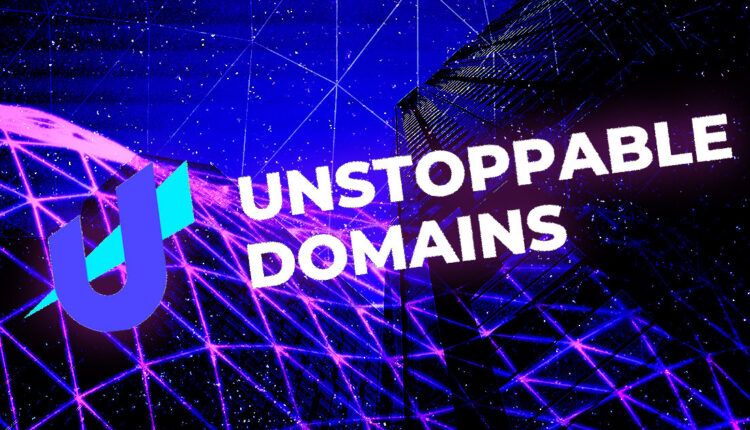 Web3 domain name provider, Unstoppable Domain has reached a $1 billion valuation after it closed a $65 million series A funding round led by Pantera Capital.

Unstoppable Domains is rapidly defining a new category of decentralized identity that will change the internet as we know it. We’re proud to back Matt and the rest of the team who are making this vision a reality.”

Other investors in the Series A round include Draper Associates, Boost VC, Mayfield, Gaingeles, Alchemy Ventures, Redbeard Ventures, and Spartan Group.

Founder of Unstoppable Domains Matthew Gould noted that for a long while, people’s digital identities have been controlled by large corporations, but as the digital economy becomes integrated into everyday living, it is now imperative for people to own their identity on the internet, which is why they are building Unstoppable Domains.

Goud went on to say:

The $1 billion valuation highlights the importance of infrastructure behind decentralized, digital identities, separating “the identity component from the finance component,”

With the latest funding, Unstoppable Domains is looking to expand its team, grow new partnerships, and allow more businesses and individuals to build their Web3 identity on the platform.

The domain naming platform was founded in 2018 to allow users to create NFT domains with full control and ownership of their digital identities.

So far, they have registered over 1.4 million domains, including 300,000 NFT domains and 32 wallets with the .Wallet Alliance.

To meet the demand of its 240,000 customers, Unstoppable Domains has secured strategic partnerships with Web3 companies like Polygon, Blockchain.com, MoonPay. A  report by Fortune, reveals it has generated more than $80 million in sales since launching its naming service in September of 2019.

Expressing faith in the future for the company, Gould in an interview with Fortune, expressed his thought:

“…one billion people will have at least one NFT domain in five years, and that most people will own about five.”

In the first week of July, 108,000 ENS domains were registered, indicating a 216% increase from the previous month while generating $684,000 in sales. The spike could be due to the ENS address 000.eth being bought for a record-breaking 300 ETH. Domain flipping could be a major trend as web3 domain adoption increases.

Damien Hirst chooses NFTs, will burn all 1,000 of his physical ‘Currency’ art pieces