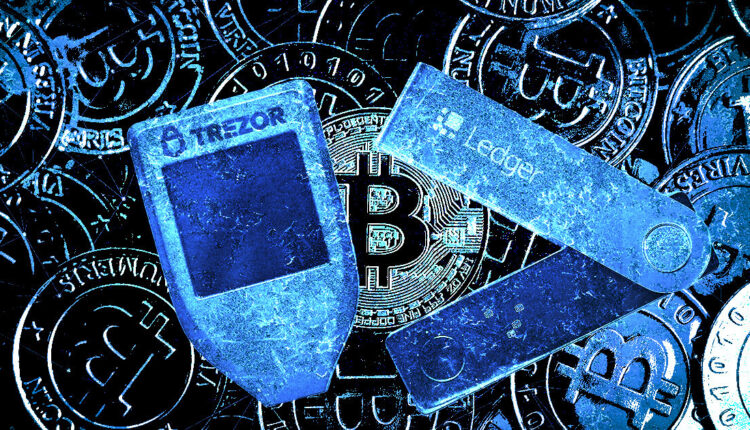 Glassnode data analyzed by CryptoSlate shows that 450,000 Bitcoin (BTC) held on an exchange or a hot wallet before 2022 have been moved to cold storage throughout the year.

In the last 12 months, the market has seen multiple black swan events that led to around 550,000 BTC abandoning exchanges’ reserves. On more than one occasion, these reserves shrunk in big chunks. Binance, for example, lost 90,000 BTC in seven days in Dec, FTX lost 70,000 BTC in two weeks in June, and finally, Coinbase lost 200,000 BTC within four days in November.

The orange line in the chart below represents the total BTC amount held on crypto exchanges since the beginning of the year.

The exchanges started the year with just below $2.8 million in BTC and ended with around $2.25 million, which equals a drop of around 20%. The current BTC reserves held on exchanges equate to less than 12% of the total BTC supply.

This year also witnessed over a million BTC entering self-custody. The orange line on the chart below shows the illiquid BTC supply level, which draws an increasing line.

Illiquid BTC supply was recorded as 14 million in January and above 15 million in December. This also indicates that 78% of the circulating BTC supply is held in cold storage.

Considering that only 550,000 BTC left the exchanges throughout 2022, it can be said that the remaining 450,000 BTC was moved from exchanges or hot wallets to cold storage in 2021 and the years prior.