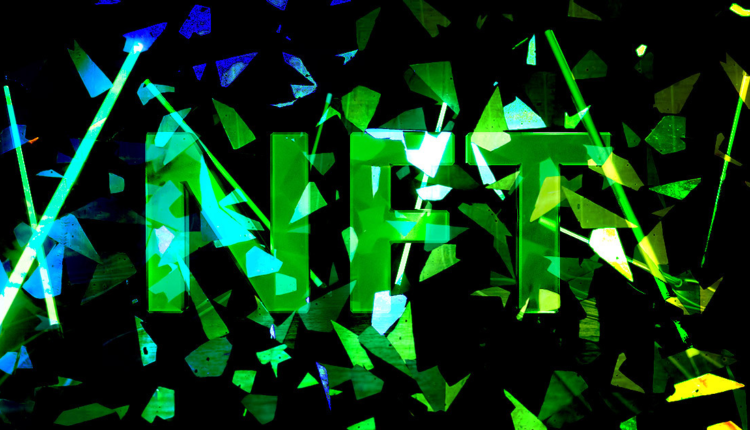 Most celebrities who bought and displayed NFTs as social media avatars are now removing them amid the harsh crypto winter, which has led to a downturn in NFTs as well.

The fast-paced nature of the crypto market attracted celebrities who want to invest their fortunes. Some of the biggest names in Hollywood including Justin Bieber, Ashton Kutcher, and Bruce Willis participated in various projects. Many also purchased NFTs, especially from the Bored Ape Yacht Club (BAYC) collection during 2021.

Is the  NFT hype dead?

Most celebrities who proudly displayed their BAYCs as a Twitter avatar have recently changed them, including Serena Williams, Reese Witherspoon, Lil Durk, Travis Barker, and Shonda Rhimes.

Jimmy Fallon was especially proud of his ape. He showed a copy of it during his show featuring Paris Hilton and said they were “a part of the same community.”

Despite his then excitement, Fallon changed his avatar to a selfie on June 8, 2022. However, he kept the .eth extension near his name, indicating that he’s still a part of the community.

Why did they buy in the first place?

Not many of the stars came forward to explain why they purchased NFTs. In the case of Jimmy Fallon, he purchased an Ape because he felt like it was a good idea after talking to Hilton about it. Buying one because everyone else is doing could be a reason for billionaire celebs to purchase NFTs.

Studies show that the real reason behind the NFT hype is the high return on investments. While 64% of the participants said they purchased NFTs to make money, only 14.7% of them said they bought them because they wanted to be included in a community. Even though the study is not specifically about Hollywood stars, it wouldn’t be surprising for the A-list celebrities to pursue high returns on investment.

Paris Hilton was the only one who publicly explained why she was excited about NFTs. She wrote a blog post to stress that NFTs bring great benefits to small artists and creators. She wrote:

“I see NFTs, or non-fungible tokens, as the future of the creator economy. They use blockchain technology to help creators increase the value of their work and share it with fans in real-time,”