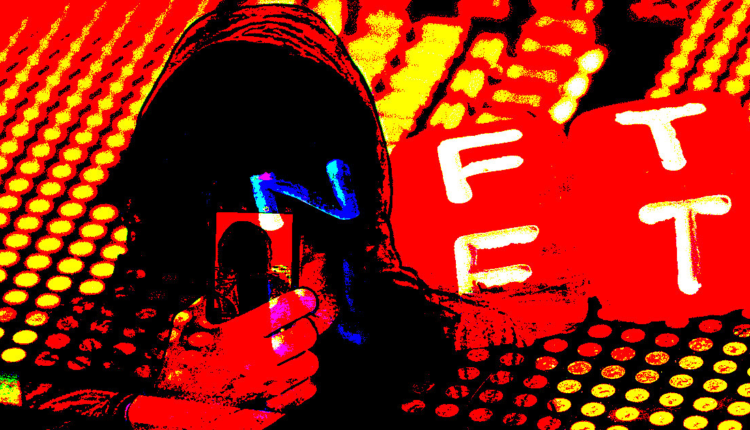 In a Twitter thread, he alleged that a French e-commerce guru, Soulaymane Mahzoul, is behind the $1.6 million rug pull tied to the Crazy Camels NFT project.

How it all began

Soulaymane started the Crazy Camels NFT project in October 2021. The project was a collection of 10,000 NFTs with lots of giveaway promises.

It minted for 0.1 ETH presale and went for 0.3 ETH after mint. Like similar rug pulls, it claimed to have the support of celebrities, including Odell Beckham Jr and DJ Snake.

He is personally behind the $1.6m Crazy Camels rug as well as being directly tied to many other projects. pic.twitter.com/3PS0aRT8oU

The presale went as planned, but demand was low for the public sale due to the high prices. This led to the team reducing the supply to 2,000, similar to what another rug pulled project, Bored Bunny, did.

The team made $1.6 million through the sale, subsequently became distant from the community, and eventually disappeared.

Analysis of on-chain data reveals that Soulaymane received $909,000 of the whole funds while investors had no choice but to try and revive the project even after the founders had abandoned it.

While this might seem like an isolated incident, Zachxbt confirms that it’s not. By carefully mapping the inflows into Soulaymane’s account with centralized exchanges, it emerged that he had been involved in several other NFT projects.

Per Zachxbt, he has directly received proceeds from Metabillionaire NFTs, The Meta Stars, Fashion Ape NFT, and Miss Universe NFT.

Interestingly, Soulaymane appears to be using the funds to acquire legitimate NFTs such as Mutant Ape. He is spending the rest living a lavish lifestyle in Dubai.

This isn’t the first French influencer living in Dubai linked to NFT rug pulls. In the week of April 4, CryptoSlate reported that Laurent Correia, a French reality star, was ousted as the brains behind a $960,000 rug pull of Billionaire Dogs Club NFT by Zachxbt.