Argo blockchain to suspend trading on NASDAQ for 24 hours 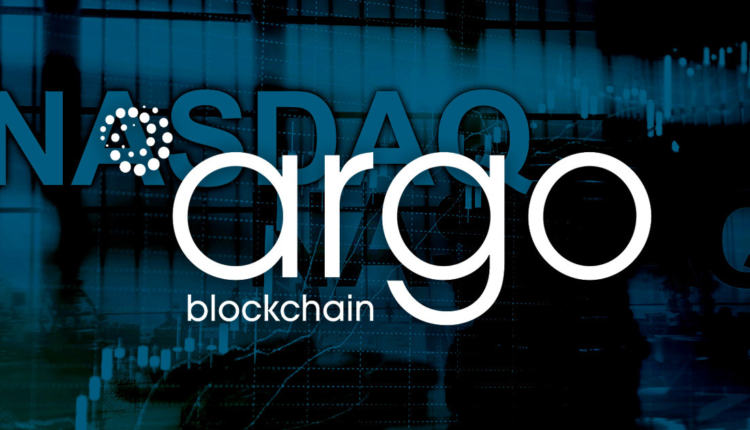 Bitcoin mining firm Argo blockchain has requested to suspend the trading of its US shares on NASDAQ, effective Dec. 27.

The troubled mining firm said in a Dec. 27 press release, that the move to suspend trading of its shares, is related to an announcement due on Dec. 28.

As a result, Argo has requested that the UK Financial Conduct Authority (FCA) suspends trading of its ADDs and unsecured notes on NASDAQ for about 24 hours, as the London Stock Exchange market closes on Dec. 27.

Expectedly, trading for Argo’s ordinary shares will resume on Dec. 28, 2022, after the announcement has been released.

Meanwhile, earlier on Dec. 10, the FCA suspended trading of Argo’s ARB shares, as reports emerged that the mining firm was looking to file for bankruptcy.

About 48 hours later, Argo requested that the trading of its shares be restored on the London Stock Exchange.

Argo stated that although it had not filed for bankruptcy yet, it is at risk of not having sufficient cash to support its business operations over the next month.

Less than 0.5% Nigerians have used the country’s CBDC e-Naira a year after its launch