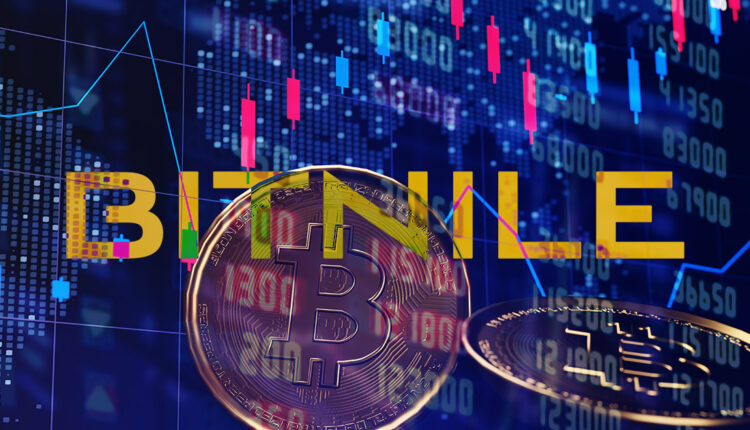 Diversified holding company BitNile announced that its related party Ault Alpha had purchased a total of 50 million shares of BitNile common stock since September 2021. The amount equates to roughly 13% of BitNile at the time of writing.

According to the announcement, Ault Alpha is inclined to continue purchasing common stock of BitNile, given that the current market conditions remain the same. BitNile’s Executive Chairman, Milton Ault, stated:

Milton Ault is also the controlling person of Ault Alpha. In early December, BitNile said it would rebrand as “Ault Alliance” in the near future.