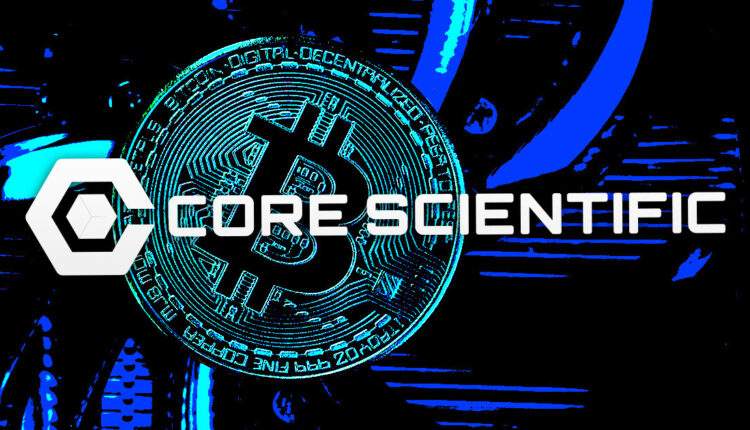 Bankrupt Bitcoin (BTC) miner Core Scientific saw its production rise by over 5% in December to 1,435 BTC from 1,356 BTC recorded in November, according to a Jan. 9 press statement.

During this period, Core Scientific said its self-mining hash rate rose to 15.7 EH/s from 15.4 EH/s.

Meanwhile, the miner added that its total hashrate as of December was 23.7 EH/s –this metric added the data center services it provided to its customers. Core Scientific said its customers also saw their production rise to 931 BTC from 795 BTC.

According to the bankrupt firm, this increase was recorded despite powering down its data center operations on several occasions in November and December. The BTC miner wrote:

“Curtailments in November and December totaled 5,828 and 17,179 megawatt hours, respectively. Core Scientific works with the communities and utility companies in which it operates to enhance electrical grid stability.”

Several BTC miners temporarily shut down operations in December due to the winter storm.

Osprey Funds is operating with less than 10 employees after layoffs