Binance changed stakes to liquidate over $75M in SHIB 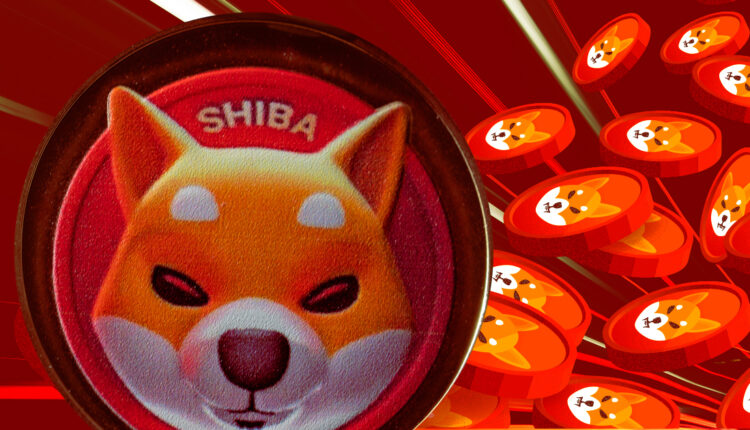 On Jan. 10 at 08:00 UTC, Binance unstaked $110.28 million worth of SHIBA INU (SHIB) and re-staked 4 trillion SHIB tokens, which equates to around $34.84 million, according to data shared by Arkham Crypto Intelligence.

A report by Forbes stated on Jan. 9  that $12 billion worth of crypto was withdrawn from Binance in the last 60 days. The report also uncovered discrepancies between the exchange’s statements on its reserves.

Binance lost $3 billion of assets in a single week in early December, which equated to 4% of its total asset balance. At the same time, Binance’s CEO Changpeng Zhao (CZ) assured the community that the amount withdrawn wasn’t even the largest in Binance’s history and, therefore, wouldn’t be worth worrying about. However, the report found that the exchange has lost 15% of its assets since then.

CZ noticed the report and mentioned it on his Twitter account, reminding his followers to “ignore FUD, fake news, and attacks.”

Binance annual revenue grew 10x over the past 2 years, while OKX’s grew 4x