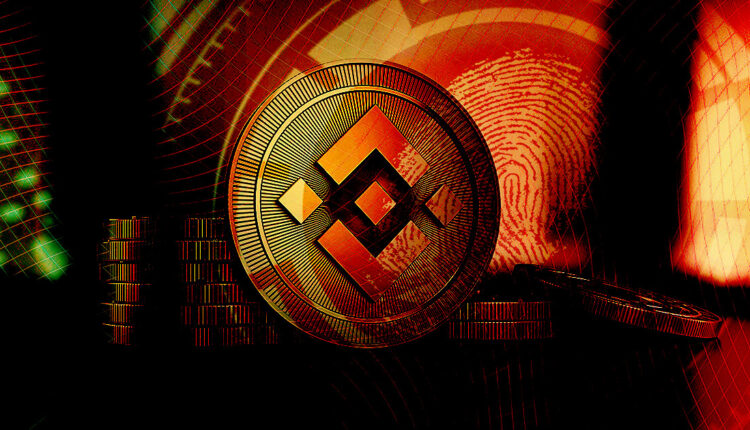 As reported last month, Binance is issuing a Soulbound Token (SBT) named BAB to all customers who have passed the KYC requirements on the exchange. BAB stands for Binance Account Bound.

Users on Reddit have reported that the tokens have now started to be airdropped to customers in the first SBT launch on the BNB Chain. The Reddit crypto community is unconvinced by the move suggesting that it is an “invasion of privacy” and could lead to a wave of KYC SBT being released from other exchanges.

However, the token itself is, at present, fairly innocuous. The BAB token holds no data or utility other than to signify that the wallet holder has passed KYC checks through Binance. Binance announced the launch on its Twitter platform.

BAB tokens are non-transferable tokens that work as identity credentials for Binance users who have completed KYC verification.

The BAB tokens are also to be used by “a couple of projects on BNB Chain [which] will be introducing the BAB tokens as identity credentials to their communities,” according to Binance.

As with all SBTs, the BAB token is non-transferable but can be revoked should a user wish to do so. Minting BAB token costs only gas fees through the Binance app. Users must log in to their Binance app and select “BAB token” from the menu to mint the token. After which, users must ensure they have completed the required KYC checks and linked a wallet before it can be minted.