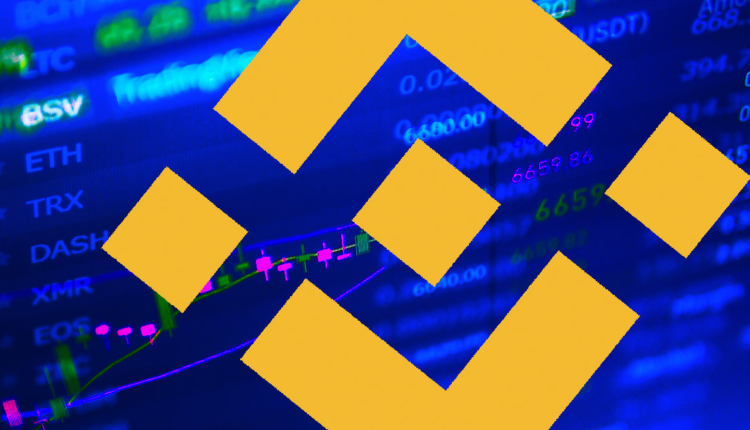 HNT/BUSD and HNT/USDT cross isolated margin borrowings will be suspended on Oct. 7 at 03:00 UTC. The announcement strongly advised investors to close their positions. The ones that are not closed until Oct. 12, 03:00 UTC, will be closed with an automatic settlement, and all pending orders will be canceled.

While the removal of the above-mentioned trading pairs will commence next week, the exchange already added 18 new pairs to its platform. These 18 pairs mainly consist of GMX and SNM, as they are added as borrowable assets on cross margin and isolated margins.

There are 15 new cross-margin pairs, which are BUSD AND USDT pairs of ATA, DGO, ERN, GMX, HIGH, LIT, and RSR. The SNM, on the other hand, is only paired with BUSD. The remaining three new pairs, GMX/BUSD, GMX/USDT, and SNM/BUSD, were added as isolated margin pairs.

Binance has been re-arranging its list of supported tokens recently. On Sept. 29, the exchange announced that it will stop supporting USD Coin(USDC), TrueUSD (TUSD), and Paxos Standart (USDP) stablecoins.

Binance said that this decision was made to increase the platform’s liquidity and capital efficiency. Despite the decision, Binance users are able to withdraw and deposit USDCs to their Binance wallets.

One month later, on Oct. 5, Binance announced that it added GMX as a new asset. The decision was made after the GMX token gained considerable popularity during September and increased its volume above the $50 mark during the coldest winter in crypto history.

FTX also joined Binance’s decision to add GMX on the same day. This resulted in a 35% spike in the GMX price in 24 hours.