Bitcoin Adoption on the Rise in Africa: A Discussion on the Lightning Network and Mining Technology – BitTalk #1 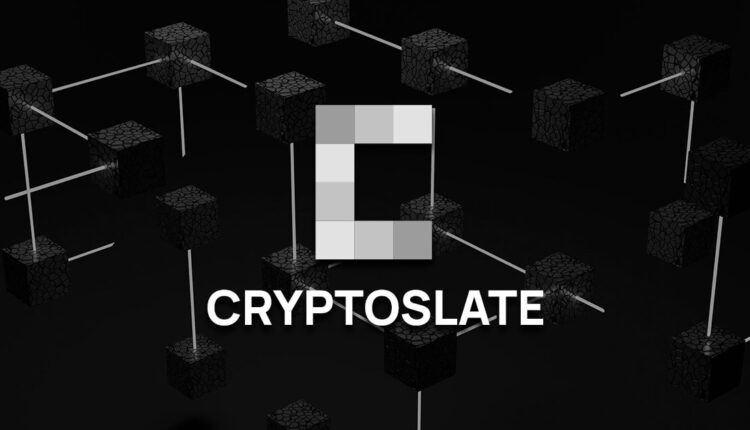 The first episode of the “Bit Talk” podcast discusses recent developments in the world of Bitcoin. Hosted by Akiba and James from CryptoSlate as well as Bitcoin pioneer Nick from Mercury Wallet, the podcast is a bite-sized, easy-to-consume bi-weekly overview of the Bitcoin network.

This episode starts with the adoption of Bitcoin in Africa, with more and more people using the lightning network. The lightning network is a second-layer payment protocol that operates on top of the Bitcoin blockchain, allowing for faster and cheaper transactions.

The hosts also discuss the state of Bitcoin mining, mentioning that some miners are struggling due to the bear market and the increasing difficulty of mining. The bear market refers to the decline in the price of Bitcoin over the last few years, which has made it more difficult for miners to turn a profit.

The podcast also includes a segment called “Bitcoin Weather” with James from CryptoSlate. In this segment, James provides a brief overview of the current state of the Bitcoin market, including recent price movements and key developments. This segment provides listeners with a quick and concise summary of the most important on-chain events in the Bitcoin world.

The hosts also mention that there have been innovations in mining technology, such as the use of alternative energy sources and home mining. In the past, most Bitcoin mining was done by large industrial farms, but now there is a push for more decentralized and sustainable methods of mining. For example, some companies are looking to use stranded energy sources, such as biomass, to power their mining operations. This not only reduces the carbon footprint of mining but also makes it more accessible to individuals who may not have access to cheap electricity.

The hosts conclude by discussing the future of Bitcoin and the potential for it to become more mainstream. They mention that Bitcoin still faces challenges in terms of regulation and public perception, but they are hopeful that these issues will be resolved over time. They also mention that the continued development of the lightning network and other technologies will play a key role in making Bitcoin more accessible and user-friendly.