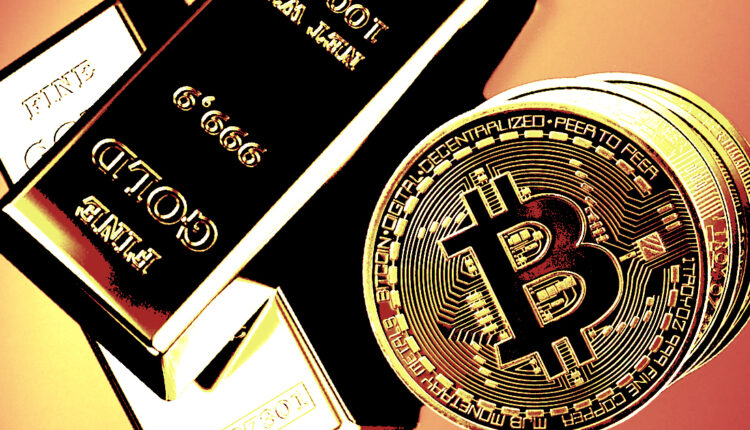 Bitcoin’s (BTC) value has risen by roughly 3% since FTX filed for bankruptcy on Nov. 11, according to CryptoSlate data.

Bitcoin traded at a low of $15,742 on Nov. 10, when FTX was dealing with a bank run that eventually led to its collapse.

During this period, retail traders withdrew their coins en masse from centralized exchanges pushing BTC’s reserves on these platforms to 2018 levels. In addition, leading crypto platforms like Binance and Coinbase recorded withdrawals from their platforms as investors favored self-custody.

Meanwhile, its value has slightly decreased to $1,796 as of press time.

While Bitcoin and gold’s value increased following FTX’s implosion, Ethereum’s (ETH) price, alongside other assets like the US dollar, S&P 500, and NASDAQ, has declined.

Meanwhile, the S&P and Nasdaq indexes’ poor performance is fueled by the fears of a recession. Reuters reported that the biggest US banks predicted that the economy would worsen. As a result, according to the report, some banks have begun culling their workforce.

The better-than-expected monthly data on jobs and economic performance has also fueled concerns that the Fed will keep increasing interest rates which are already very close to a record high. The Fed recently raised interest rates by half a point to reach the highest levels in 15 years.

Adoption grows as more than $7T settled with stablecoins in 2022