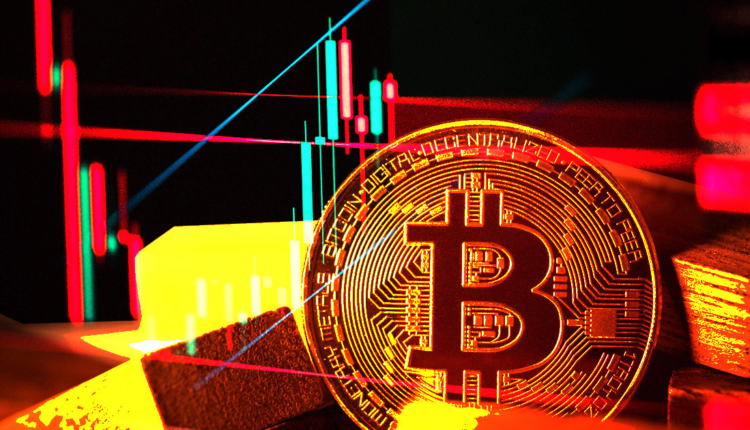 Bitcoin (BTC) investors should still expect a further dip in the price as the bottom is yet to form fully, Glassnode reported.

Bitcoin’s price might have crashed by over 72% from its all-time high and recently consolidated around the $20,000 range, but a comparison with the previous bear market showed that the bottom is not yet formed.

Furthermore, a redistribution of wealth due to falling prices played out during the 2018 bear market. The same can be seen in the current bear market as new buyers get into the action around the $20,000 range as long-term investors capitulated.

Per Glassnode, long-term holders have been under pressure since Bitcoin’s price fell below $30,000. The report measured profitability using spending (actualized losses) and coins held below cost (unrealized losses).

The blockchain analytics firm continued that the Long-Term Holder Spent Output Profit Ratio (SOPR) is at 0.67. The average long-term holder spending has an actualized loss of 33%, and those hodling have an aggregate unrealized loss of -14%.

Meanwhile, most long-term holders who are spending their Bitcoin are those who acquired the coin for higher prices. Investors who bought Bitcoin between 2017 and 2020 are still hodling their assets.

Short-term investors are still in the market

According to Glassnode, in previous bear market rock bottoms, long-term holders usually held over 34% of Bitcoin supply while short-term holders held between 3-4% of the supply.

Presently, short-term holders hold around 16% of Bitcoin’s supply, which suggests there is still room for a maturation period to test their conviction. This also means that the bear market bottom is yet to be formed.

Glassnode continued that miners’ capitulation in the 2018-2019 bear market lasted for around four months, but the current one has lasted for just a month.

The blockchain analytics firm concluded that the volume of Bitcoin supply in loss had reached 44.7%, which is less severe than in previous bear markets. So, there is a chance for more drops before Bitcoin can establish a resilient bottom.