Bitcoin mining difficulty adjusts over 13%, the highest since May 2021 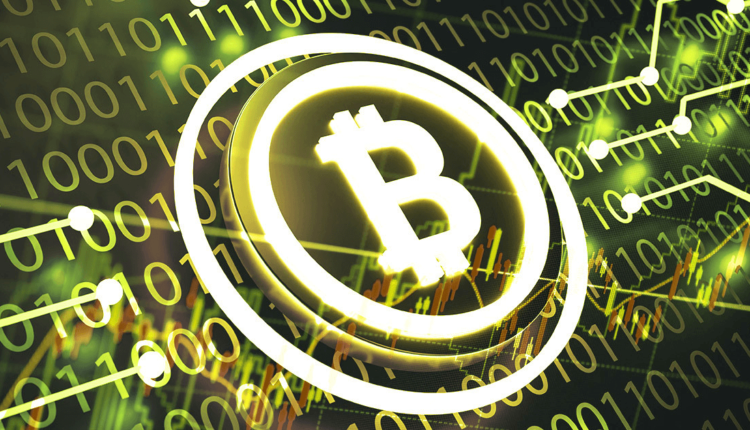 The Bitcoin network has reached its all-time high in terms of hash rate, surpassing most projections.

The network’s total hash rate currently stands at 240 EH/s and is expected to increase even further.

The current hash rate represents a 3x increase from the network’s lows in July 2021 when a government ban triggered a miner exodus from China. The hash rate then dropped to a two-year low of around 89 EH/s.

Looking at miner revenue per Exahash, a metric used to estimate daily miner income shows that miners all across the network are getting squeezed out of profits. Miner revenue per exahash shows the estimated daily profits for miners relative to their contribution to the network’s overall hash power. It’s calculated by dividing the ratio between total USD or BTC-denominated income by the current network hash rate.

Data from Glassnode has shown that miner revenue has been steadily declining since late 2021 and is expected to decrease even further as Bitcoin’s price lies flat at $20,000. Current miner revenue stands at 4 BTC or around $80,000 per day.

With energy prices expected to soar through the winter, miners could see their revenues drop even further. Any volatility in Bitcoin’s price will also put further strain on the mining industry.

Interest in crypto fades as investors pile into bonds