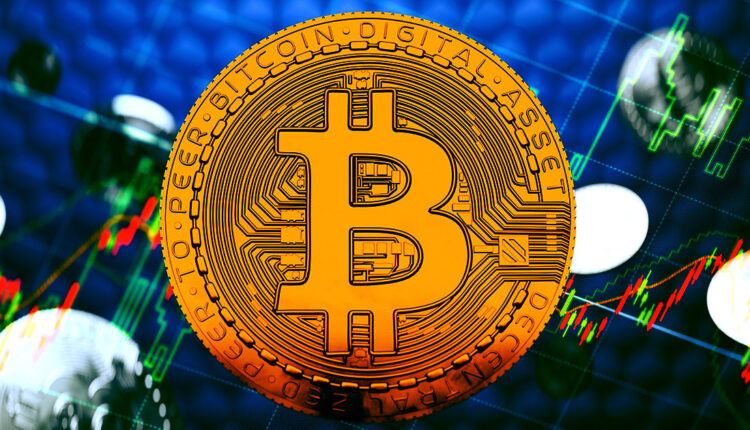 Bitcoin’s (BTC) mining difficulty will reach a new all-time high by 8:21 PM GMT on Sept. 13, as Glassnode data analyzed by CryptoSlate predicts a 3.5% increase within the next few hours.

Hashrate is expected to climb too

Bitcoin mining hashrate is also expected to climb to a new all-time high too, according to Glassnode data.

A CryptoQuant analyst pointed out that BTC mining hashrate has been increasing recently.

The increase in mining difficulty and hashrate might seem surprising given the current market conditions that recently saw the asset crash below the $19,000 mark.

However, following a summer heat wave that forced many miners to shut down operations, the arrival of cold weather has led to new machines coming online.

Miners are forced to be more efficient

Due to the decline in Bitcoin price, miners now have to be more efficient in their operations to stand any chance of making profits.

Meanwhile, not every miner is struggling with the market decline. Some, like CleanSpark, are taking advantage of the conditions to expand their operations.

CleanSpark recently agreed to buy Mawson Infrastructure Group’s mining facility for $33 million while also getting some of its ASICs or around $9.5 million.

The Bitcoin miner had also bought 10,000 Antminer S19j Pro for $28 million and acquired several Bitcoin mining facilities all over the US earlier this year,

However, miners in the country might have to find ways to make their operations sustainable, especially after the White House report raised the possibility of a ban if the carbon emissions continue to rise.