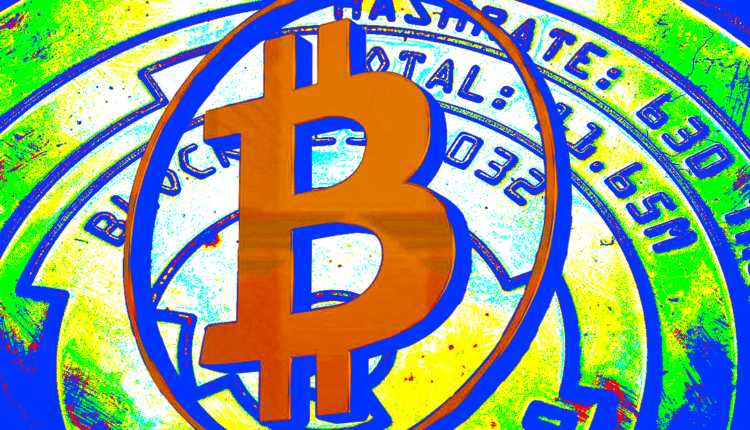 Bitcoin (BTC) miners had a rough third quarter, with the cost of mining increasing, although BTC’s price continued to fall, according to the Hashrate Index report.

According to the report,  the rate at which public miners sold mined BTC dropped for the first time since May.

The best sign of how unprofitable the quarter was is the hashprice. This is revenue that miners make per unit of hashing power, and it has been in free fall since the year began.

The hashprice of Bitcoin continued to fall after Bitcoin price dropped below $20,000 again. With the mining difficulty rising, hashprice slipped in the third quarter, dropping 5% from $79.60/PH/day to $83.30/PH/day.

Cost of power is high

Part of what led to miners struggling to achieve profitability was the rise in power rates throughout the US. The average industrial electricity cost increased by 25% from July 2021 to July 2022.

Georgia’s rise was the highest, with power rates going from less than $80 per megawatt in July 2021 to over $120. Only North Dakota saw a slight decrease in its power rates within that period.

All these have made it costly to produce BTC in most states in the U.S., with the average cost of production being around $15,000.

Due to the rising production costs, hosting contracts have become more expensive, with the average being $0.08-0.09/kWh. This is a significant rise given that hosting contracts usually offer power prices of $0.05-$0.06/kWh before.

Many hosting providers also opt for profit/revenue sharing models instead of the “all-in” that used to be popular.

Unsurprisingly, miners are liquidating their BTC treasuries. Throughout the third quarter, miners sold a significant portion of their Bitcoin production. But public miners sold less than their monthly production in August and September.