Bitcoin shorts liquidated total $9 million as BTC moves back above $20,000 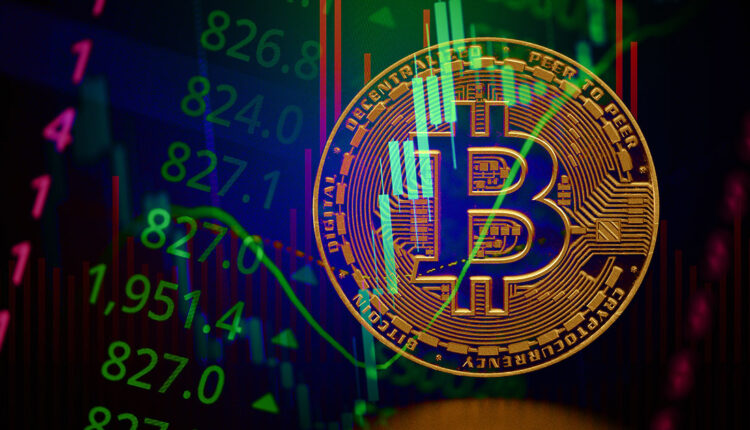 Bitcoin bulls stepped in to stop the price decline on Aug. 29, at 14:00 UTC, spiking BTC as high as $20,300 in the process. The move was accompanied by substantial volume on the hourly chart.

The local downtrend, which bottomed at $19,500 in the early hours of Monday, was triggered by a speech at Jackson Hole, Wyoming, given by Jerome Powell on Friday. The Fed Chair stated that central banks must bear the burden of tackling inflation.

Markets interpreted Powell’s words to mean there is little the Fed can do in its fight to reign in runaway inflation – which remains stuck at 40-year highs.

The next FOMC meeting will take place on September 20-21, with the odds on a third consecutive 75 basis point hike up to two-to-three per Euro zone money markets.

Despite the implications of Powell’s speech, crypto bulls fought back to send Bitcoin back above $20,000.

Since the Terra collapse, there have now been five distinct occasions when BTC lost $20,000, only for bulls to recover this key psychological level.

Coinglass showed that $9 million in Bitcoin shorts was liquidated as BTC moved higher. The asset is currently trading at +4% above the $19,500 local bottom.

Nonetheless, sentiment remains fearful, with macro factors weighing heavy on all markets, including news of record energy prices across the Eurozone.

The Nasdaq dropped as much as 1% on expectations that rising yields and interest rate hikes will negatively impact the tech sector. The S&P 500 fared marginally better, experiencing a 0.5% drop on the opening of U.S. trading.

Meanwhile, gold performed as expected in a difficult trading environment. It is currently up +0.2% to $1,753 per ounce.