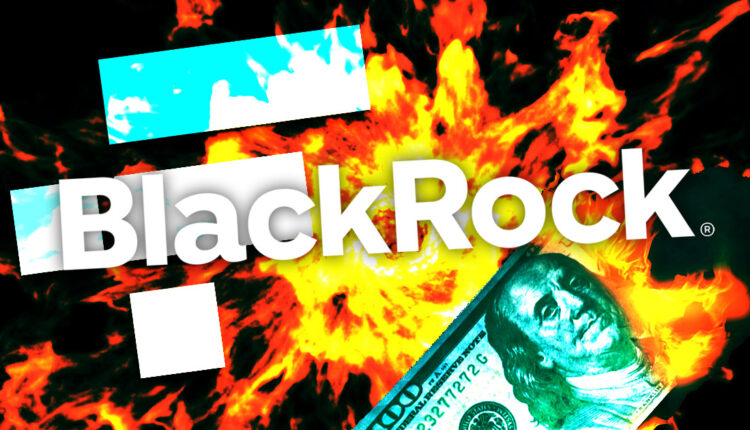 BlackRock‘s CEO Larry Fink revealed that the asset manager had invested $24 million in FTX, which it considers lost.

Fink added that the investment was small and not part of Blackrock’s core business. Fink confirmed the loss on Nov. 30 during an interview with New York Times columnist Andrew Sorkin.

After Fink’s confirmation, Sorkin mentioned that the majority of the large firms like Blackrock and Sequoia Capital had invested in FTX, and they all lost.

Sorkin said and asked about Fink’s opinion on the matter.

Fink said that he didn’t think nobody was “minding the stores.” “If you look at the Sequoias of the world,” Fink said, “they’ve had unbelievable returns over a long period of time. I’m sure they did the due diligence.”

However, Fink also acknowledged that Sequoia may have been misled during its due diligence. He said:

“Could they [Sequoias of the world] have been misled? Could they have done other things? Have we been misled in the small little investment we did? Sure. But until we have more facts of it, I will not speculate.”

Sequoia Capital revealed that it invested $200 million in FTX, and marked its investment down to zero on Nov. 10,