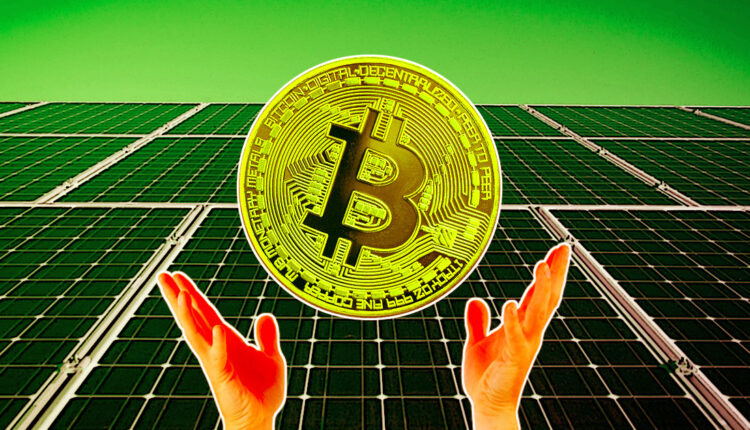 According to a press release issued by the firms, the Bitcoin mining facility is expected to be completed before the end of this year.

Per CNBC, the co-founder of Blockstream, Adam Back, said the facility would be built to prove that Bitcoin mining can be carried out on a large scale with renewable energy.

He added that the facility would have a dashboard that would allow people to monitor the real-time performance of the project. Members of the public would be able to watch the power output and the total number of bitcoin mined using the facility.

This recent development results from the collaboration Blockstream and Block entered into in June 2021. Then, both parties revealed their intentions to create a mining facility situated in the United States.

The said facility would be powered by 3.8-megawatt Solar panels and 12 megawatt-hour Megapack to be provided by Tesla.

The announcement explicitly stated that “the combination of Tesla photovoltaics and Megapack battery equipment will drive the 30 Petahashes per second of mining hardware at the facility with 100% solar energy.”

Bitcoin miners are increasingly using renewable energy sources to mine the digital asset, thereby helping to cancel the notion that the process is causing more harm to the environment.

The moves by a throng of this firm corroborate an earlier CryptoSlate report that stated that the percentage of the global Bitcoin mining industry deploying renewable resources to mine Bitcoin has increased from 1% to a notable 58.5%.

Will this spur Tesla to accept Bitcoin again?

Popular electric car maker, Tesla, made the crypto airwaves last year when it announced that it was purchasing $1.5 billion worth of the digital asset. Not only that, the company went on to temporarily accept the flagship asset as a payment method for its vehicles.

However, that move was short-lived as the company cited the environmental concerns as to why it had to discontinue accepting Bitcoin.

But with the firm now partnering with other pro-crypto firms to mine Bitcoin with renewable energy, this might spur the Elon Musk-led company to accept the asset again.

Adult stars turn to crypto after banks cut them off

What is ICE Poker, the game underpinning Decentral Games?