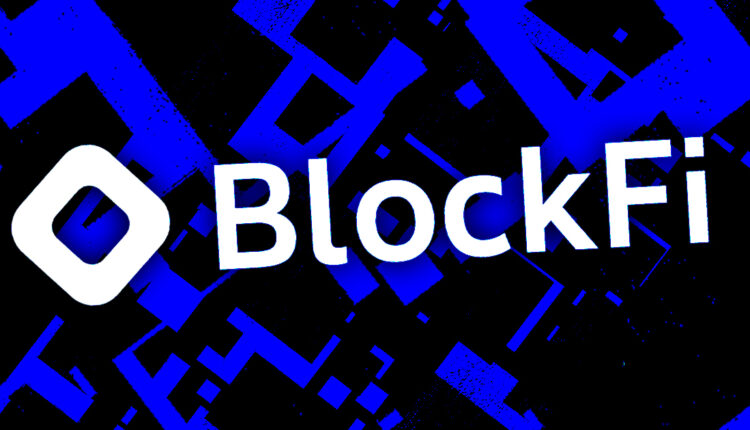 BlockFi said publicly that it will file a financial breakdown soon following progress in its Jan. 9 bankruptcy hearing.

In a blog post on its website, BlockFi said that it plans to file reports regarding its assets and liabilities and broader financial status on Wednesday, Jan. 11.

Specifically, those filings will include the company’s Schedules of Assets and Liabilities and its Statement of Financial Affairs. The latter statement will lay out transactions that BlockFi made to various parties including insiders prior to its bankruptcy.

Apart from BlockFi’s public statement, the company’s latest bankruptcy hearing revealed various other pieces of information related to its finances.

Today, Coindesk quoted a statement from Joshua Sussberg, the lawyer for the firm. Sussberg said during the hearing that BlockFi executives have not withdrawn any of their own crypto holdings since the company’s bankruptcy filing in November.

Sussberg differentiated the behavior of BlockFi’s executives from that of Celsius’ leadership. In the latter case, numerous individuals including Celsius CEO Alex Mashinsky withdrew assets shortly before the company halted its services.

Elsewhere, Reuters reported that BlockFi repaid an unidentified investor $15 million to preempt a threatened lawsuit last year. According to Sussberg, the investor’s complaints concerned the declining value of BlockFi’s equity. Though BlockFi believed that those claims were “specious,” it reached a financial settlement nonetheless.

It has now been nearly two months since BlockFi suspended operations. The company halted user withdrawals on Nov. 11 and filed for bankruptcy on Nov. 28. BlockFi cited the collapse of FTX and the resulting “lack of clarity” as the reason for its failure.

The crypto lending company is believed to owe between $1 billion and $10 billion to over 100,000 creditors, according to court statements in December.

Bitcoin fundamentals remain unchanged despite the significant events in 2022