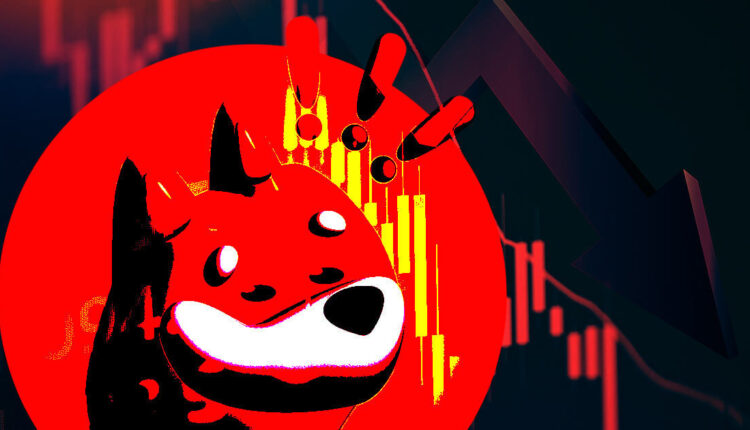 The total number of BONK holders on Jan. 4, was approximately 98,000 — this number has risen to approximately 106,573 holders as of press time, according to Solscan data.

A link to the project’s Whitepaper — dubbed the BONKpaper — was added to the website, highlighting the goal behind the token’s team.

However, the BONKpaper does not include the key aspects normally expected in a Whitepaper such as tokenomics, team members involved and other fundamentals behind the project.

Recording over 380% gains since the start of the year, BONK is poised as the Dogecoin’s rival and “the first Solana dog Coin for the people and by the people.”