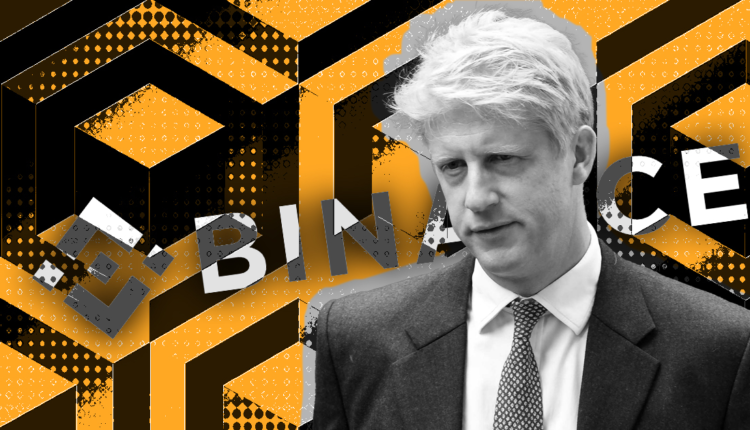 Former British Prime Minister Boris Johnson’s brother Jo Johnson has stepped down from his role as advisor on the board of directors of Binance’s U.K. unit Bfinity, The Telegraph reported Dec. 19.

Johnson took on the advisor role earlier in September and was working with the exchange to secure regulatory approval in the U.K.

“I stepped down from the advisory board last week and have no role with it (or) any related entity.”