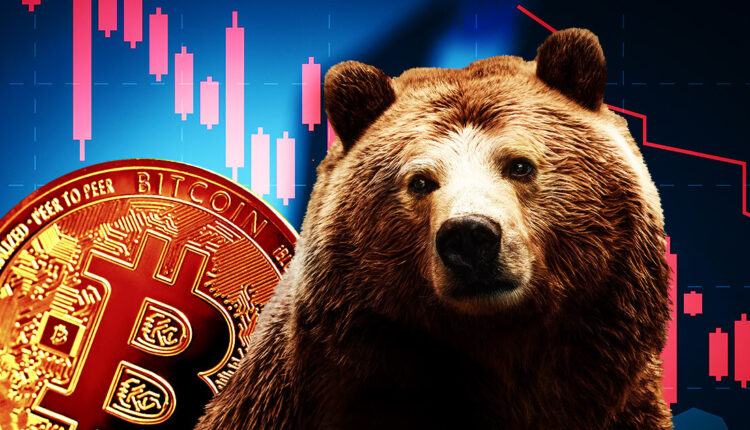 The peak in the price of the two largest cryptocurrencies by market cap would lead investors to believe that the market was still experiencing a bull run. However, a close look at data on active addresses suggests the bear market could have started in mid-2021, months before BTC and ETH attained all-time highs.

Active BTC addresses had a slow grind upward between 2018 and 2021. Between January and May 2021, active BTC addresses hovered around the 1.2 million mark, breaching it twice in the five months and reaching as high as over 1.3 million, according to Glassnode data.

But in June 2021, active Bitcoin addresses reached a low of around 500,000, which could have been potentially the start of the bear market. After that, active BTC addresses increased slightly as BTC reached a new all-time high in November 2021. But even with the BTC price peaking, active addresses hovered around 1 million.

Therefore, although the price of Bitcoin touched new heights in November 2021, fundamentals suggest that the bear market set in months prior.

It is worth noting that ETH active addresses saw the most significant 2022 spikes during market capitulations, such as the Terra-Luna fiasco and the bankruptcy of FTX and Alameda Research. This could indicate several things, such as opportunistic investors buying the dip or new investors panic selling, or even simply interacting with the ecosystem.

New ETH addresses, like BTC, remained nearly flat below 200,000 over the past five years, only breaching the mark twice — once in early 2018 and again around May 2021.