BTC on exchanges falls to new lows since 2018 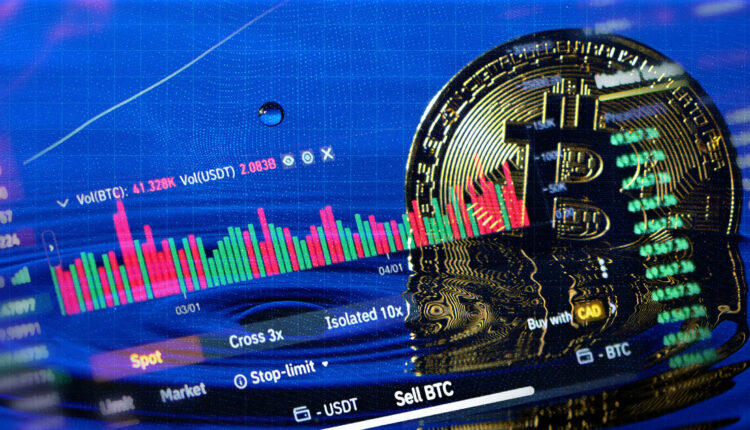 Less than 12% of the current Bitcoin (BTC) supply is held on exchanges, marking a new low since January 2018, according to Glassnode data analyzed by CryptoSlate.

The chart below demonstrates the BTC balance held on exchanges with the orange line and starts in Jan. 2018, when the balance was just above 10.8%.

Exchanges’ BTC reserves grew exponentially between Jan. 2018 and Jan. 2020, when the COVID-19 pandemic started. On Jan. 2020, nearly 18% of all BTC supply was held on exchanges. After that peak,  the amount of BTC held on exchanges started to shrink steadily and fell as low as today’s 12%.

Coinbase and Binance, the two leading exchanges,  jointly account for 5.5% of the 12% held in exchanges.

Coinbase’s name has been on the headlines during the past two months for shrinking its BTC reserves. The chart below demonstrates Coinbase’s BTC reserves since mid-September and shows two sharp downfalls.

On Oct. 18, around 50,000 BTC were withdrawn from the exchange. This incident was the first hefty withdrawal since June 2022. At the time, Coinbase held around 525,000 BTC in its reserves, which was 22% lower than at the beginning of the year.

Coinbase recorded another hefty withdrawal equating to over $3.5 billion between Nov. 23 and Nov. 27, which lowered the exchange’s reserves to new lows. Despite these, Coinbase still holds around 2.52% of the total BTC supply.

Binance’s BTC reserves, on the other hand, didn’t shrink steadily like Coinbase. While Coinbase recorded its large withdrawals on Oct. 18, and Nov. 23-27, Binance has been accumulating BTC.

Only a sharp decline in Binance’s BTC reserves was recorded between Nov.7 and Nov. 14. However, the exchange quickly recovered its previous BTC count and even exceeded above to account for nearly 3.40% of the total supply.

Binance’s BTC holdings have been lingering around at 3.40% when recent events lowered it to below 3.20%.

The term “ancient” refers to addresses that have been holding BTC and was last active over ten years ago. The chart below demonstrates their total BTC balance with the blue line, while it represents the balance on exchanges with the orange one.