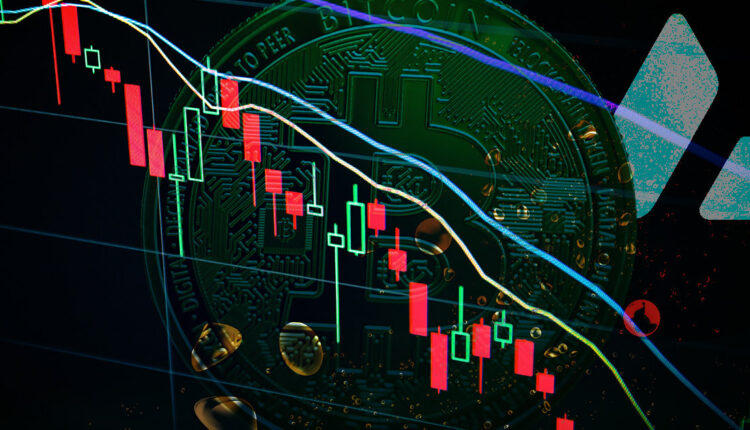 The biggest news in the cryptoverse for Aug. 29 includes the liquidation of $9 million in Bitcoin shorts, a report showing that the majority of GameFi investors are interested in profit rather than gameplay and Ava Labs’ CEO denying CryptoLeaks’ allegations that it had a deal with law firm Roche Freedman to use “litigation as a tool” to disrupt competitors and misdirect regulators.

Bitcoin shorts liquidated a total of $9 million as BTC moves back above $20,000

The sudden spike was a result of the Bitcoin bulls fighting to regain psychological resistance at the $20,000 level. As a result, $9 million in Bitcoin shorts were liquidated, according to Coinglass data.

The Monetary Authority of Singapore (MAS) managing director Ravi Menon said that the authority will introduce new measures to limit the use of leverage and credit facilities by retail investors who are easily lured for quick gains.

He noted that the borderless nature of the crypto industry makes it unlikely to place an outright ban on its usage in the region. However, the MAS is currently working on measures to regulate stablecoins and would reveal the comprehensive guideline by October.

Web3 gaming startup Limit Break announced that its parent company raised $200 million to pioneer its”free-to-own” gaming model which will see the brand give away its NFTs for free.

Reacting to the announcement, the price floor of its free mint NFT DigiDaigaku rose to 15.67 ETH. According to nftgo data, the 24-hour trading volume of the collection increased by over 400% recording around $4 million in sales.

Chainplay released its state of GameFi report showing that 3 in 4 GameFi investors are in for quick profit. Out of 2428 investors who participated in the survey, 51% affirmed that they were in for profit, while only 18% were interested in the gameplay.

The participants reported that they had lost over 50% of their earnings in the last six months while trying to profit from the GameFi sector. The key drivers of their losses were poor game economy design and declining market conditions.

CryptoSlate analyzed the exchange flows of Bitcoin and Ethereum to reveal a contrasting activity between the assets.

Investors have shown more bullish sentiments toward BTC as an average of $1 billion flows out from exchanges daily.

Conversely, Ethereum has experienced insignificant outflows as speculative investors hold their assets on exchanges to make it easier to sell following the outcome of the Merge.

Bitcoin accumulation trend score between April 2020 and August 2022 has approached zero, indicating that BTC whales are selling their holdings, according to Glassnode data analyzed by CryptoSlate.

On the other end, shrimp’s Bitcoin accumulation data shows that though small-sized BTC holders have slowed down their purchase, they still accumulate more than the whales who have stopped accumulating outright.

News from around the CryptoVerse

FedNow, a payment system that the U.S Federal Reserve has been working on for over seven years, will reportedly launch in 2023, The Wall Street Journal reported.

The payment system will modernize the older rails powering the Federal Reserve and will provide near-instant payments globally. It will also help lower costs and improve the efficiency of the U.S. financial system.

CryptoLeaks recently published a series of videos alleging that Ava Labs had a deal with law firm Roche Freedom to get legal services in exchange for providing AVAX tokens and Ava Labs equity. The videos also alleged that the law firm in partnership with Ava Labs would use “litigation as a tool” to disrupt competitors and misdirect regulators.

Reacting to the allegations, Ava Labs CEO Emin Gun Sirer tweeted that the report was “conspiracy theory nonsense”. He stated that AVA Labs would never engage in any unlawful and unethical behavior as purported in the video.

FBI warns against DeFi after data reveals sector accounts for 97% of stolen $1.3B during Q1