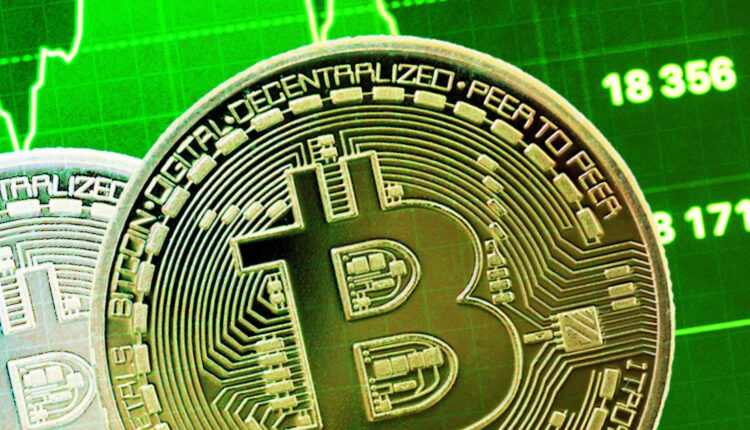 It is not clear why Bitcoin prices rose so suddenly, as no major no notable events or announcements occurred at the time of the price surge.

Investors may have instead purchased Bitcoin in anticipation of upcoming events, such as expected announcements related to the Consumer Price Index (CPI). December’s CPI data had a similar effect on prices last month, albeit after the fact.

The sudden change may also be due to the actions of large holders or “whales,” in which case Bitcoin’s surge would have the result of individual trading decisions ⁠— as opposed to any major events that might have a broad effect on the market.

Bitcoin’s 4.2% price gain over the past few hours accounts for more than its overall 24-hour price gain of 4.1% today.

The post BTC surges near $18,300 appeared first on CryptoSlate.

Binance registers in Sweden alongside other expansion and hiring efforts