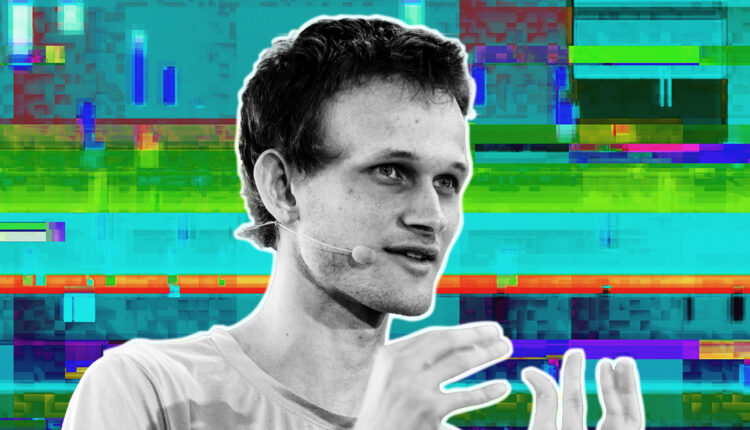 Ethereum (ETH) co-founder Vitalik Buterin has said solo validators should be tolerated if they censor blocks in special cases in an Oct. 17 tweet.

I would say “be tolerated”. Slashing or leaking or socially coordinated anything should only be considered for massive reorging of other people’s blocks, not making wrong choices about what to put in your own.

Any other answer risks turning ETH community into morality police

Buterin made this statement in response to a hypothetical scenario where a solo validator in a warring country refuses to process a block because it includes transactions that donated funds to the military of the rival country.

According to Buterin, censorship should be tolerated depending on the level of transgression. He added that any other opinion could make the ETH community morality police.

No validators doing active curation is not the goal at all. It’s more a question of what level of response is appropriate to what level of transgression.

Buterin continued, “slashing or leaking or socially coordinated anything should only be considered for massive reorging of other people’s blocks, not making wrong choices about what to put in your own.”

However, not everyone agrees with this view. Bert argued that the validator should be slashed or disincentivized because if a system tolerates network-level censorship for a good reason, it can tolerate it for any reason.

The founder of Gnosis, Martin Köppelmann, agreed that censorship should be tolerated in this case. But he is concerned about the MEV-boost censorship, which has now made 52% of all blocks.

For the record, in this specific poll, I would also vote for “tolerate”. But IMO the quick roll-out of MEV-boost in hindsight was a mistake and should have been done more diligently to prevent a situation where the content curation of 1 entity currently affects 52% of all blocks.

In his view, the MEV-boost quick rollout was a mistake and should have been done more diligently. Since the Merge, MEV-boost relays have had more representation on Ethereum as validators outsource block production. Since they are centralized entities, they have to comply with the U.S. Treasury Department’s Office of Foreign Assets Control (OFAC) compliance recommendations.

Thousands of Bitcoin leave Coinbase for the first time since June