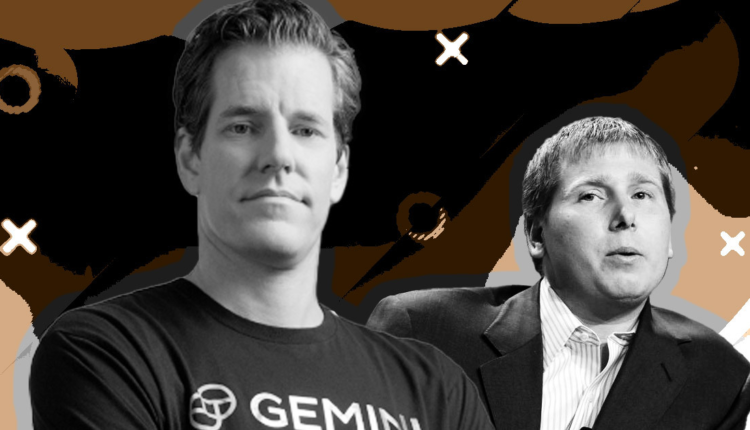 Cameron in an open letter tweeted on Jan 10, alleged that Genesis Global and its parent company DCG under the leadership of Barry Silbert conspired to defraud about 340,000 Gemini earn users.

Genesis reportedly incurred a $1.2 billion loss from the 3AC collapse. However, Barry, DCG, and Genesis allegedly lied to Gemini and its users that DCG had injected about $1.2 billion to support Genesis to continue its operation.

In light of the public lie made to Gemini and its users, Cameron has called on the DCG board of directors to proceed with the immediate removal of Barry Silbert.